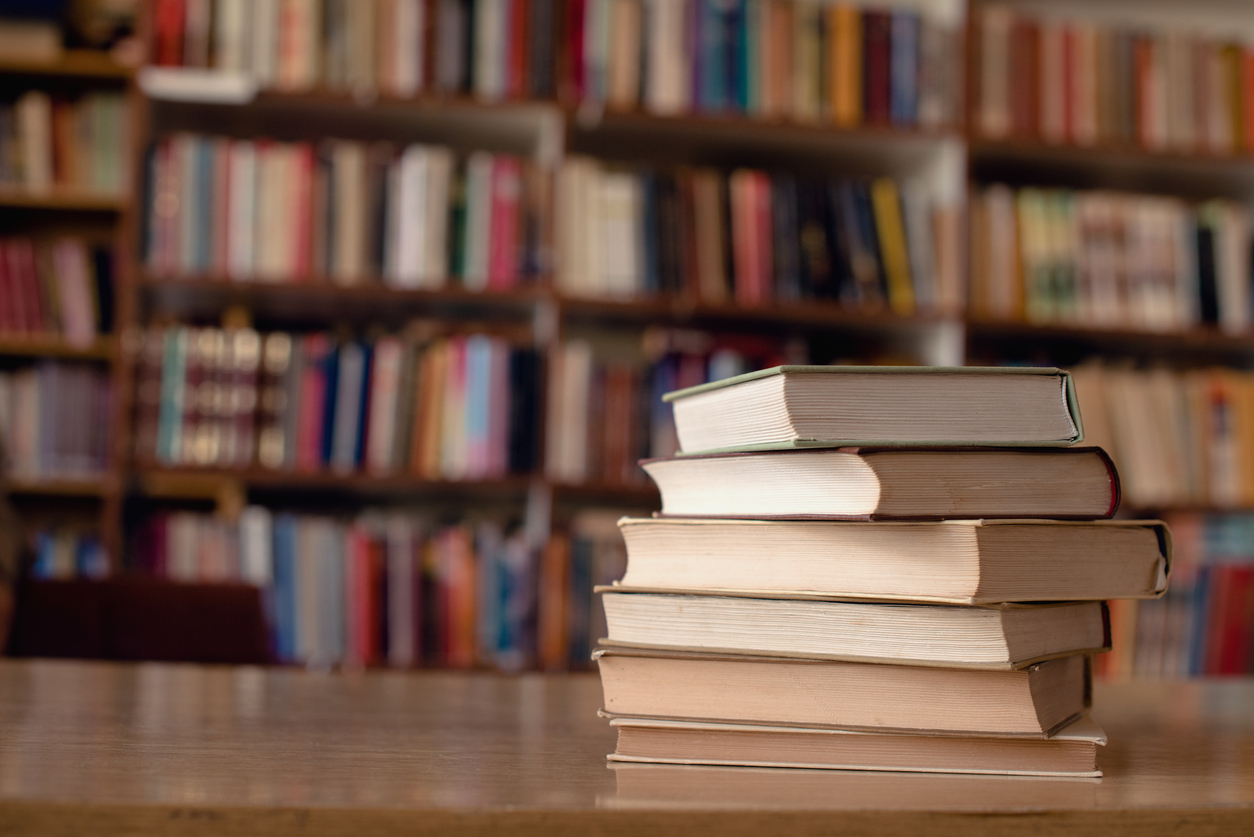 There’s something going on in the heart of every person. It’s universal. It escorts us nightly through vivid three-dimensional dreams. It draws into dark rooms to observe the flickering lights of a movie. We turn pages filled with words that transport us to undiscovered experiences. This is the power of story. God created us for story. That’s why He gave us a Book. It’s filled with a cast of characters that inform us of the nature of life in all its aspects. Heroes, villains, guides, and dramatic arcs… They’re all there. Consider the incredible story of the orphan queen Esther.

The Role of the Villain: Haman

When Haman saw that Mordecai would not kneel down or pay him honor, he was enraged. Esther 3:5

Haman is the classic villain. He lusts for power and payback. Cursed with a sort of familiar narcissism, he longs to be the leading character. He plots with stealth, abhorring correction or criticism. Just like Haman, the narcissist in your life wants the glory. He saturates his conversations with talk of his importance. He relies heavily on alternative facts that are shallow, baseless and usually pointless. He’s ruthlessly at work creating allies and desires to control both the people and the narrative. We can all related to a villain like this and most people have a few of them in their personal world. Villains in your story will always challenge your loyalty.

The Role of the Guide:  Mordecai

When Esther’s words were reported to Mordecai, 13 he sent back this answer: “Do not think that because you are in the king’s house you alone of all the Jews will escape. 14 For if you remain silent at this time, relief and deliverance for the Jews will arise from another place, but you and your father’s family will perish. And who knows but that you have come to your royal position for such a time as this?” Esther 4:12

Like the wise Obi-Wan Kenobi, Mordecai sees the big picture and challenges Esther to rise beyond her own insecurities, fears and apprehensions. He calls her to adventure. We all need someone to call us out of our normal world into a divine saga. Everyone needs that voice in their lives to challenge us to be more than we thought we could be. When villains are pulling strings we all need a faithful Mordecai. Everyone needs wise counsel.

His words to Esther were engraved in immortality. “For such a time as this…” Grand moments are rare and often come unexpectedly. And when they come, the hero seizes them. A hero must nurture an expectant heart willing to strike at the right time. Sometimes destinies are lost because we’d rather watch television.

The Role of Prayer

15 Then Esther sent this reply to Mordecai: 16 “Go, gather together all the Jews who are in Susa, and fast for me. Do not eat or drink for three days, night or day. I and my attendants will fast as you do. When this is done, I will go to the king, even though it is against the law. And if I perish, I perish.”17 So Mordecai went away and carried out all of Esther’s instructions.
Esther 4:15-17

Prayer comes before action. Divine intervention triggers divine action. The gods of Rome and Greece were fickle aberrations. King, queens and pawns were subject to the whims of the lusts and moods of their gods. Our faith is in the God who calls us into the adventure. But not as a lone warrior. He bids us into partnership. Prayer becomes our connecting point.

*One other interesting fact: The rabbis of the Talmud suggest that during this time of fasting and prayer, Esther’s recurring context and motif as she prayed was this: “My God, My God, why have You forsaken me.” Also the length of the fast- three days- further links the plight of salvation from Haman to the plight of our own salvation accomplished through Jesus.

The Mystery of Divine Intervention

That night the king could not sleep; so he ordered the book of the chronicles, the record of his reign, to be brought in and read to him.Esther 6:1

There is an unseen hand that sculpts the story. He wakes people up in the middle of the night to do his work. The people prayed and a king had insomnia. So what does a king do when he’s awake in the middle of the night? He wants to read about himself. Because of this biographical work, the king discovers that the outsider, the rebel who refused to follow the party line, Mordecai, is actually a hero.

6 When Haman entered, the king asked him, “What should be done for the man the king delights to honor?”Now Haman thought to himself, “Who is there that the king would rather honor than me?”Esther 6:6-7

Every great story has a hairpin turn where black is suddenly white and white is suddenly black. The dialogue is filled with humor and ironic consequence. Haman assumes all the wrong things, as villains usually do in great stories. All the accolades Haman suggests to the king end up in the lap of Mordecai. And all the plans Haman had for Mordecai end up on the head of himself.

15 When Mordecai left the king’s presence, he was wearing royal garments of of Susa held a joyous celebration.

The day of gallows and glory is coming. Those who have suffered unjustly will be vindicated. And those who prefer the role of villain will receive the fruit of their foiled mission. We all have a choice as to which role we will play.

It’s not fair to the larger story for you to wait in the wings by putting down the sword, remaining stuck, fearful and distracted, when there is a world of adventure right outside the door of your iron and moated castle. The adventure is yours. Go get some!

6 thoughts on “Your Part in the Story”