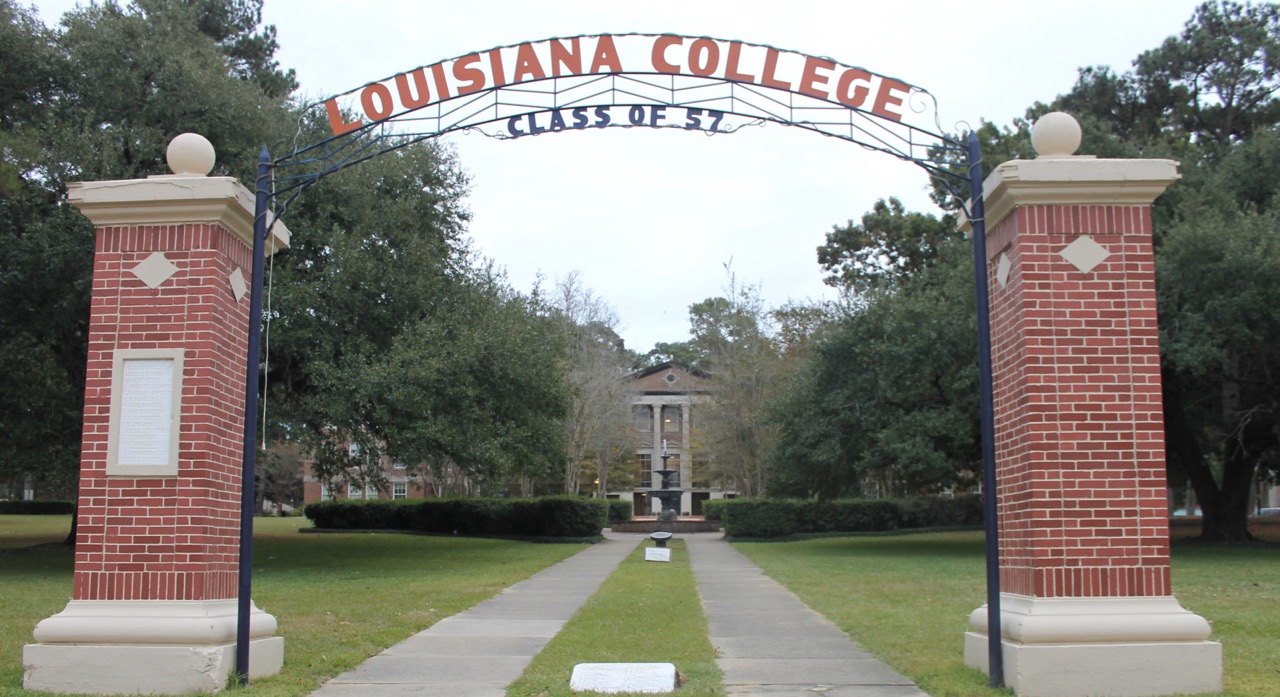 Recently I was asked to share about my time at LC. This invitation allowed me to reflect on how this school, from 1981-1985, changed the way I looked at the world, my faith and my call.  I thought of three things LC taught me inside and outside the classroom.

1. I learned the value of hustle.

During those days I worked as a…

Because of the value of this virtue, I paid my way through college apart from a $325 loan from my mother that I don’t think I ever paid back.

2.  I learned the value of Connection

I learned that Life is best lived in community…

It’s the kind of community that I found through my brothers in TAK and my church. As Solomon wrote:

Two are better than one because they have a good reward for their efforts.  For if either falls, his companion can lift him up; but pity the one who falls without another to lift him up. Also, if two lie down together, they can keep warm; but how can one person alone keep warm? And if someone overpowers one person, two can resist him. A cord of three strands is not easily broken.

3. I learned the value of Heroes and some of them were on campus:

The others were the myriad of voices that shaped my worldview. I am so thankful for a college that introduced me to…

But most of all LC fostered a new understanding of the most important One in my life.

He’s my secret Treasure amidst the lies of gold
The Captain of my vessel, the Guardian of my soul
The Champion of my battles, my Warrior in the night
My Guardian, Provider, within the fiercest fight
He’s Architect and Builder of my forever home
A Friend that’s like none other. I never walk alone.
He speaks when I am speechless, my Compass when I’m lost
Forgiver of my cruel debt despite the brutal cost
His love song is redemption, a Troubadour of grace
When I’m lost and lonely, He is my Resting Place
When everyone deserts me, He is a faithful Friend
The Seer of my journey- beginning to the end.
The Hero on His stallion, the Warrior on the hill.
Holy Justice Giver, with a master swordsman’s skill.
My articulate Defender speaks pro-bono in my stead
My Guide through lands of dragons, and by His hand I’m led
He is Enough for yesterday and forever more
My Brother and my Father, my Refuge and my Door.
He is the holy Poet, His sonnet is the sky!
The perfect, true Philosopher. He knows the reasons why.
Far more than any force on earth and higher than the sun
And when we think it’s over, His story’s just begun
He is the Hunter of the lost, the ones who hide in shame
He seeks out every wounded life. He knows each one by name.
He is my great Physician, with a gifted Surgeon’s hand
Composer of a masterpiece and Leader of the band.
He’s everything that’s gallant. His presence makes me free
The Artisan of glory, His love my mystery.

5 thoughts on “3 things I learned at Louisiana College”