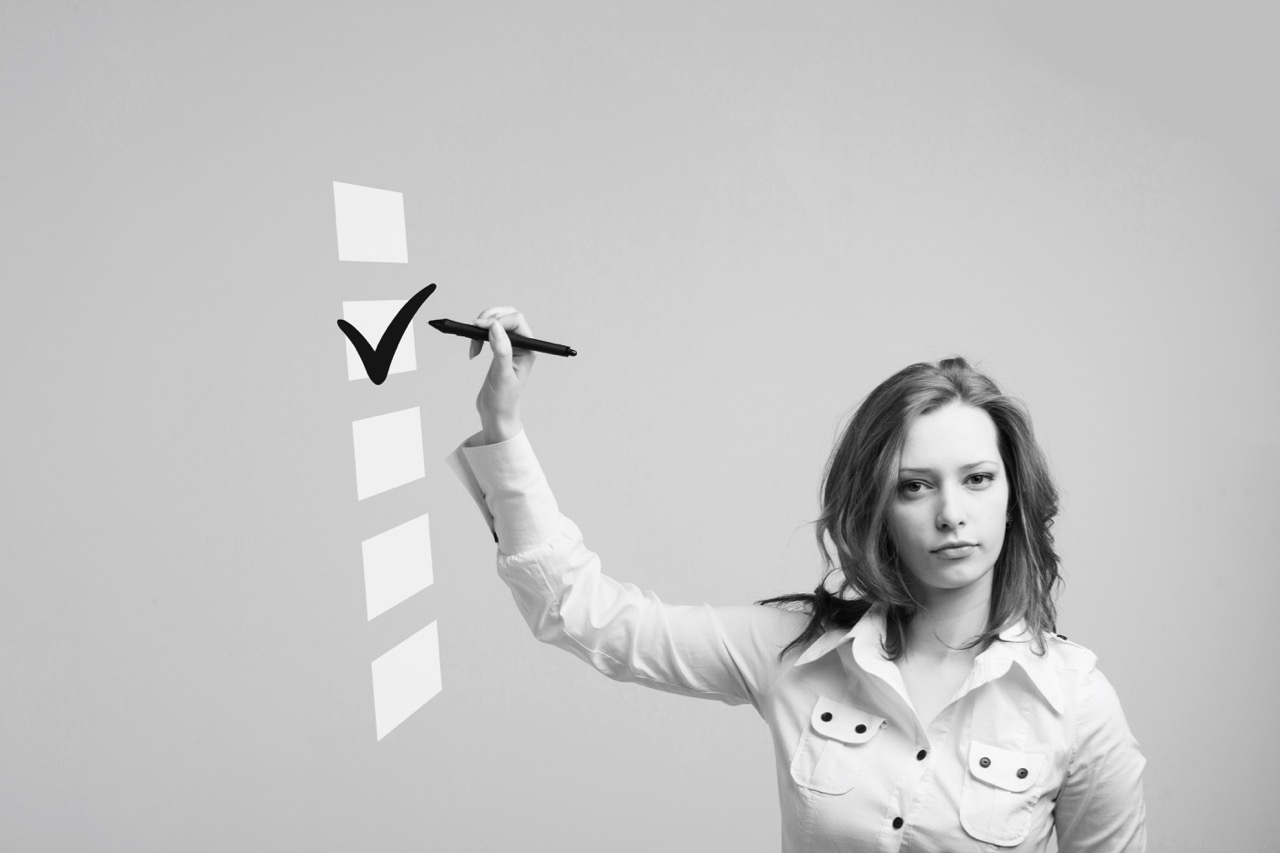 Life really does come at you fast. Sometimes our greatest decisions are made in a split second. Sure, there are decisions that take time. There are decisions that we mull over. But often on ordinary days I have decisions that show up at my doorstep without a moments notice. These are the decisions that test our character and require us to APPLY our faith and purpose at the drop of a hat. Every now and then God comes to us and whispers in our ear. “Put your text book under the desk and grab a pencil and a loose leaf sheet of paper.” Yes, I am suggesting that from time-to-time God gives us a pop quiz.

This was certainly the case as we look at the life of Joseph, the son of Jacob. He’s of the few characters in the Old Testament without a huge downfall. Sure his dad spoiled him but God sanded out the rough edges of his character. The virtue instilled in him paid big dividends when he had to make snap-decisions. His time as a slave in the palace of a desperate housewife provides a stunning example of applied purpose.

We’ve seen lots of guys ruin decades of relationships and reputation in a moment of sexual weakness. Joseph certainly had to make some good snap-decisions when he encountered Potiphar’swife. It was a decision he had to make over and over and over.

Now Joseph was well-built and handsome. After some time his master’s wife looked longingly at Joseph and said, “Sleep with me.” But he refused. “Look,” he said to his master’s wife, “with me here my master does not concern himself with anything in his house, and he has put all that he owns under my authority. No one in this house is greater than I am. He has withheld nothing from me except you, because you are his wife. So how could I do such a great evil and sin against God?” Although she spoke to Joseph day after day, he refused to go to bed with her.

Notice that this proposition occurred “day-after-day.” There are many temptations that you are going to face daily. Although these temptations don’t own us they certainly would love to rent us out on a regular basis. For some, rage is the daily challenge, of that drive by the liquor store, or that associate that wants to connect with you in an inappropriate way, or that business account that is seemingly an easy source of misappropriation. These temptations occur day after day after day.

Now one day he went into the house to do his work, and none of the household servants were there. She grabbed him by his garment and said, “Sleep with me!” But leaving his garment in her hand, he escaped and ran outside. When she saw that he had left his garment with her and had run outside, she called the household servants. “Look,” she said to them, “my husband brought a Hebrew man to make fools of us. He came to me so he could sleep with me, and I screamed as loud as I could. When he heard me screaming for help, he left his garment with me and ran outside.” She put Joseph’s garment beside her until his master came home. Then she told him the same story: “The Hebrew slave you brought to us came to make a fool of me, but when I screamed for help, he left his garment with me and ran outside. When his master heard the story his wife told him—“These are the things your slave did to me”—he was furious and had him thrown into prison, where the king’s prisoners were confined. So Joseph was there in prison.

Wouldn’t it be great if every time we make the right snap-decision we were immediately rewarded for our virtue? Alas, this is not the case. In fact, every Christian who is radically Biblical will face adversity, and hardship because the radical believer naturally messes with the mainstream.

You only get splinters when you enter through the narrow gate.

The Christian faith would be more appealing to the mainstream if it was formulaic and of course many personalities try to make it more palatable. But to follow God is to place yourself in the dangerous fray of consequence. Joseph did good and his immediate reward was hard time in a dungeon. He must have thought even God had forsaken him. Where is God when you are isolated? John the Baptist, Paul, and Joseph would be the ones to answer that one. They traded their temporal comfort for a far greater prize.

3.  Snap-decisions are made in advance.

Daniel and Joseph, separated by centuries shared a common virtue. They made a decision that their character was far more important than their safety.

A follower of God must purpose in his heart in advance that she will not sin against God. It’s a hard decision. It requires the believer to step out of grade school Christianity and into the Grad school of adversity.

But the Lord was with Joseph.
Genesis 39:21a

King David also had this sole focus on applied purpose.

I have asked one thing from the LORD; it is what I desire: to dwell in the house of the LORD all the days of my life, gazing on the beauty of the LORD and seeking Him in His temple.

Whether it’s an angry tweet, a sudden act of kindness, or a reckless u-turn, snap-decisions can make or break you. You’ll probably have a snap decision some time today. Here’s to wisdom, courage and the heart of Joseph…