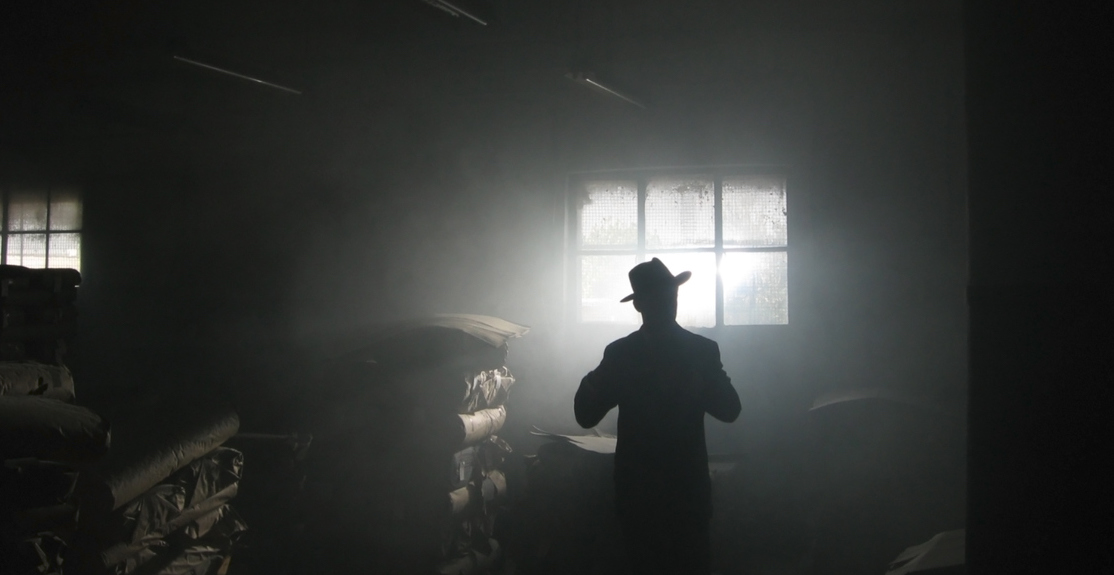 (With apologies to Paul Simon)

“The problem is all inside your head” he said to me.
The deacon in my life group who thought so logically
I’d like to help you to help him, supportively.
There must be 50 ways to love your pastor!

Just listen to me…

6. Let him know that you’ve got his back, Jack.
7. Help him fix his sedan, Stan.
8. Give him your vacation condo key, Lee. (His family needs a week free.)
9. In business meeting, don’t try to discuss much.
10. Compliment his style, Miles.

16. Give him grace. He’s going to mess things up from time to time. Allow him to make mistakes.

17. Learn his allergies and feed him accordingly. By the way, 8 out of 10 pastors are Green-Bean-French-Onion-Mushroom-Soup-Casserole intolerant.

19. Check your own agenda at the door when discussing change.

20. Acknowledge that he usually works 50 hours a week and not five like some people think.

21. Offer to go with him when he visits the hospital. (And buy the ice cream!)

22. Send him a financial love offering after a funeral. (He’s the last one the grieving family needs to think of during their time of need. A gift coming from someone outside the family would mean a lot.)

23. Celebrate his staff, too! A good pastor always wants his wingmen (and women) celebrated. Chances are he gets great joy in this.

24. Pray strategically for him on Sunday night. He is probably mentally, emotionally, physically and spiritually exhausted. His face hurts from smiling. He’s probably had a few jabs from irregular people. His voice is weary, not only from preaching but from conversation, counseling and meetings. If he’s going to do or say something stupid, it’s probably between the hours of 9:30 Sunday night and 9 Monday morning. As one pastor once told me, “Don’t take Monday’s off as a pastor. Nobody wants to feel that cruddy on their day off.”

25. Send him a note on his anniversary with the church. Do not say in that note: I can’t believe you’re still here.

26. Unless the skies part and a booming audible Voice shakes the shingles from your house, don’t say, “I’ve got a word from the Lord for you.” There’s no easier way to mess with a pastor’s mind than to speak verbatim words allegedly spoken uniquely to him that might just possibly be kind of the Word of God. You know what? No. Don’t go there – unless the aforementioned weather conditions have taken place. If so, then go there, write a book and give the proceeds to Lottie Moon.

27. Avoid the temptation to make him a part of the Trinity. He is not your rescuer on the white horse, but he does know One who is.

28. Don’t just say, “Great Sermon.” Let him know what particular thing was most impactful for you. This will help him prepare next time.

31. Let his kids be kids not extensions of his ministry or Christianity Today cover models.

32. Pay for wellness perks like a gym membership. This may save a hospital bill.

33. Realize that Sundays come around pretty regular-like. Don’t expect him to knock it out of the park every time. And when he doesn’t meet your standards.

35. Be a bouncer. If you know that your pastor is being worked over stupidly by an irregular person, run interference and learn some Spirit-filled bouncer moves.

36. Provide a cold bottle of water on his desk on Sunday morning. I had someone do this for me every Sunday and it was perhaps the coolest simple blessing ever. It was kind of like saying, “Sock it to them and stay hydrated. We love you and want you to be spot on today!”

37. Amazon gift cards. Only he knows exactly what he needs and he’s probably not going to tell you. An Amazon card is universally awesome.

38. Upgrade his computer. Most pastors wait way too long to get a new computer. How long has your pastor been waiting? Here’s a litmus test: if the front of his computer says: “Commodore” or he’s using WordPerfect 4.0, it’s probably time.

40. Give him an extended sabbatical every five years or so. If he’s made it five years, he’s beaten the odds by a couple of years.

41. Give him a gift to give to his wife. Don’t take credit. Just say, “I saw this and thought, “Hey, I bet Pastor Waldo would give this kind of thing to his wife. So I bought it so you could give it to her from you because you are so thoughtful!” (Then wink.)

42. Keep the kids during worship. Some call it bed babies. Some call it extended session. But whatever you call it. It is a blessing not to have to worry that people are lined up to serve. Also a screaming baby versus a sermon in the same room? Who’s going to win that match? I think you know.

43. Express your confidence in him. This can simply be done by saying, “You da man!!”

44. Give him books. Chances are, he loves books. BUT DO NOT ASK HIM IF HE READ IT. When you do that, you have not given him a gift, you’ve given him a task.

45. Write a note to their kids and state the obvious: “Being a preacher’s kid is tough. We love you so much for putting up with stuff.”

46. When he and the family go out of town. Mow their grass.

47. Give him tickets to the big game. (In other words, not State vs. Northern Illinois Community Career College.)

48. Compare him with a Bible character, say, “You remind me of Stephen- boldly speaking the truth.” Just make sure you don’t compare him to Ahab, Jonah, Samson, or the Four Horsemen of the Apocalypse.”

49. Don’t exclude him or his wife from parties. Chances are he won’t turn it into a funeral. In fact he might be more fun than you ever imagined he’d be. When at this well-fortified festive event, don’t talk church with him. Unstick his brain from the task for a little while. Also don’t be offended if he says no.

50. Buy him some waders. He doesn’t walk on water.