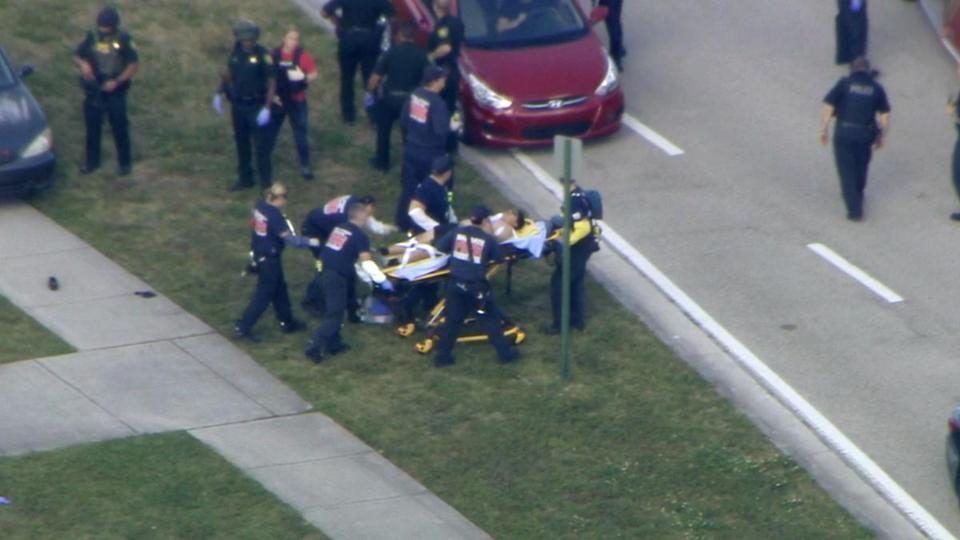 (…and why none of them make any sense to me.)

(Note these are my opinions only and not necessarily the opinions of my workplace or church.)

After every mass shooting we are rebuked that now is not the time to talk about gun legislation. Is there a better time?  As believers, many feel a strange reverence toward their guns. I’m not a gun expert or politician. I do, however, believe that we have to hold our representatives accountable for facilitating the culture of violence we have created.  Below are 7 reasons why we don’t need gun reform and why none of them make any sense to me.

1. “The second amendment declaring our right to bear arms protects us from a government that we might have to defend ourselves against.”
Let’s look logically at this argument. Our government has nuclear weapons. Do you believe that owning semi-automatic weapons will somehow protect you from the fire power of the greatest military arsenal the world has ever known?

2. “Banning certain types of guns will not decrease the power of crazy people to kill.”
That’s just not true. We have the distinction of having more mass shootings than countries that don’t allow semiautomatic weapons. The U.S. has 5% of the world’s population and 30% of the mass shootings over the past ten years.

3. “If we ban military-styled semiautomatic weapons, only the bad guys will have them. How will we defend ourselves when we are so outgunned?”
I don’t know about where you are, but I’ve never seen anyone walking around on a daily basis with a semiautomatic weapon to defend themselves from the bad guys. The federal government banned military-style semiautomatic assault weapons for 10 years between 1994 and 2004, and deaths from mass shootings fell. Once the ban was lifted the number of mass shootings skyrocketed.

4. “We are no worse than any country when it comes to homicides by gun shooters.”
There’s never been a more salacious and pernicious lie. We have 29 gun fatalities per million. the closest country is Switzerland at 7.1 per million.

5. “We need to just pray.”
The Book of James warns us that faith without works is dead. It’s time for our representatives work on this issue instead of playing political games and pocketing copious amounts of Super PAC money. If a person prays for her lost friend to come to know Jesus and never tells them about Jesus, is that she truly engaged in the effort?

6. “We will be taking away our right to hunt.”
No one needs a semiautomatic with armor-piercing bullets to shoot a deer. Make it a fair sport and use a standard riffle or shotgun. Using such firepower doesn’t make it a very interesting sport.

7. “Guns don’t kill people. People kill people.”
Right.  But people use military-styled semiautomatic weapons to kill large numbers of people. Rather than falling back on some easily spoken platitude, think logically that certain people with the military style weapons will kill more people than people with pistols and standard rifles.