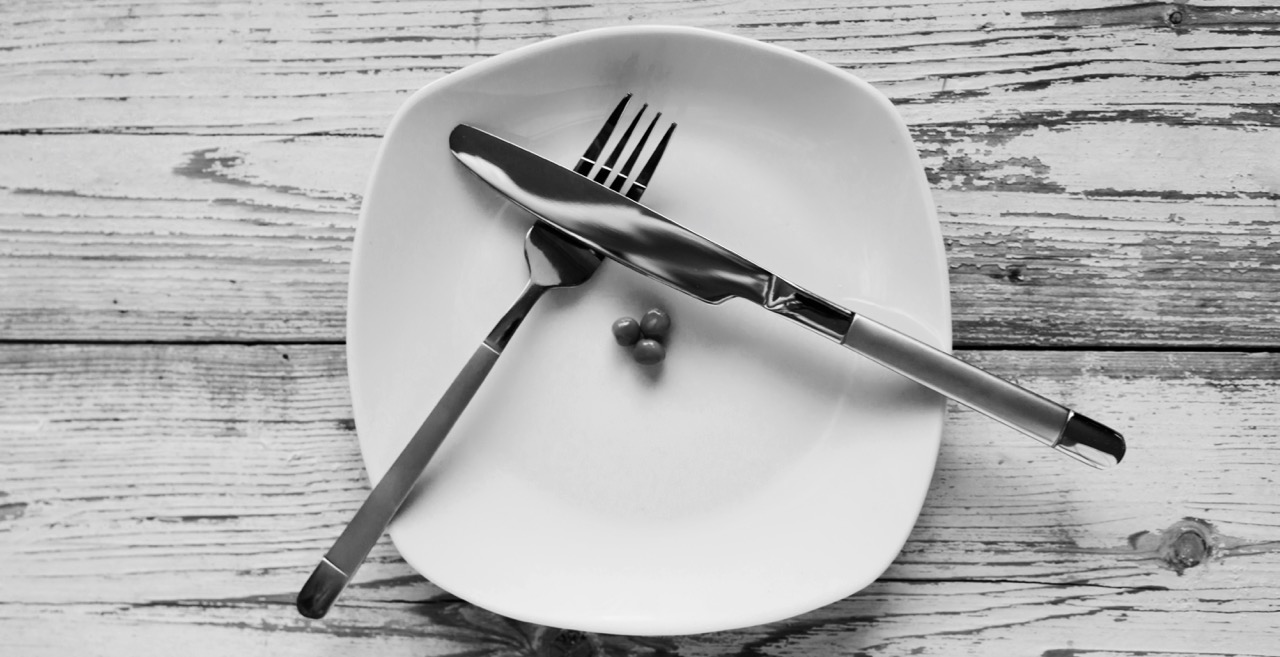 I hate to sound bleak but this much is true. In our lifetime, we will experience a famine. It seems more and more possible that there will be a societal collapse, a financial reset, or a global crisis. At the very least, you will experience one personally. (So have a nice day! insert emoji here!)

If things are great today, awesome! Enjoy the halcyon days but get ready.

How will you respond to a natural disaster, a financial disaster or personal disaster? Know this, when you experience it, you’ll be you. The old saying is true- Wherever you go, there you are.  So you must work on yourself to prepare.

Travel writer, J. Maarten Troost observed, “Paradise was always over there, a day’s sail away. But it’s a funny thing, escapism. You can go far and wide and you can keep moving on and on through places and years, but you never escape your own life.”

We often think about adversity as something brought on by outside forces, but adversity and it’s outcome really begin inside the soul. Our character is formed along the road with God. There is no greater man to illustrate this than Abraham. We pick up the story before he was called Abraham. The name Abram means “exalted father.” Perhaps he thought it was a bit of a joke, that he was called Abram since at that time he had no children. His wife would later laughed at that joke. We see this somewhat misnamed journeyman on a road to who knows where. He traveled by faith… most of the time.

Let’s look at a small somewhat less heroic chapter in the life of this patriarch.   We pick up the story in Genesis 12 where this God-follower encounters famine.

Here is the man who God had led to a promise land, a place to build a nation, a place to set up an altar and raise a family. Then famine hits and he calls the movers! Abram didn’t have the full counsel of scripture that we have or he may have understood that famine doesn’t mean flee.

In my experience, those who stick it out through the famine will ultimately be better off than those who dodge the famine and change jobs, houses, cars, or strategies. If you can bloom throughout a famine just think about what your life will be like during the days of harvest and prosperity.

Perhaps you are in a famine. Your job stinks. The commission isn’t coming in like you thought it would. There are more sad days than happy ones. You are in the middle of a famine. If you’re like most, the first thing that comes to mind is change. Change locations, change jobs, change churches, or even more tragically–change spouses. How many horrible decisions have been made in the middle of a famine! Don’t make the move before you pray. Ask God to show you what you need to learn. God loves a good famine! It gets His child’s attention.

When he was about to enter Egypt, he said to his wife Sarai, “Look, I know what a beautiful woman you are. When the Egyptians see you, they will say, ‘This is his wife.’ They will kill me but let you live. Please say you’re my sister so it will go well for me because of you, and my life will be spared on your account.” Genesis 12:13-15

The plan really sounds pathetic doesn’t it? But let’s be honest. We all posture. We find half-truths and finesse language in such a way that we are protected. We all do that from time to time and do it habitually. It becomes a part of our language. “Tell the story so that you get what you want.” It’s all a lie. You can almost hear the wheels of rationalization turning in Abram’s mind. “We have some family connections so it’s kind of true. Right?” We must fight this fleshy bent in our character or it will destroy us. It will do whatever it takes to be the hero of the story and it always ends up being the villain.

Deception may work for a season but it always ends poorly.

Jesus doesn’t mince his words on the subject:

“I tell you, my friends, do not be afraid of those who kill the body and after that can do no more. But I will show you whom you should fear: Fear him who, after your body has been killed, has authority to throw you into hell. Yes, I tell you, fear him.

But the Lord struck Pharaoh and his household with severe plagues because of Abram’s wife Sarai. So Pharaoh sent for Abram and said, “What have you done to me? Why didn’t you tell me she was your wife? Why did you say, ‘She’s my sister,’ so that I took her as my wife? Now, here is your wife. Take her and go!” Then Pharaoh gave his men orders about him, and they sent him away with his wife and all he had.
Genesis 12:17-20

We often realize that our poor decisions in the heat of the moment, helps no one. Our manipulation leads people to ask “WHY?”

Why didn’t you just come clean at first?

Why didn’t you tell me the whole story?

You could have saved us a lot of trouble.

Our lack of authenticity often causes pain, not only to ourselves but those around us. We represent Christ poorly before those who don’t have a clue about God.

Abram’s decision showed that He didn’t quite believe God. God was there long before the drought. He was there before a silly man-made plan. God was there all the time and yet Abram genuinely feared that God wasn’t enough. We do this all the time. We say to “God, I’ll figure it out on my own.” And God knowingly smiles at the proposition. He knows the foolish import of our puny plans. But still he protects. Abram learned a humiliating lesson that day but it prepared him for the tests to come.

Yes, a famine is coming, but it doesn’t have to affect your soul. Famine days can often be days of joy, contentment and peace, IF YOU PREPARE.