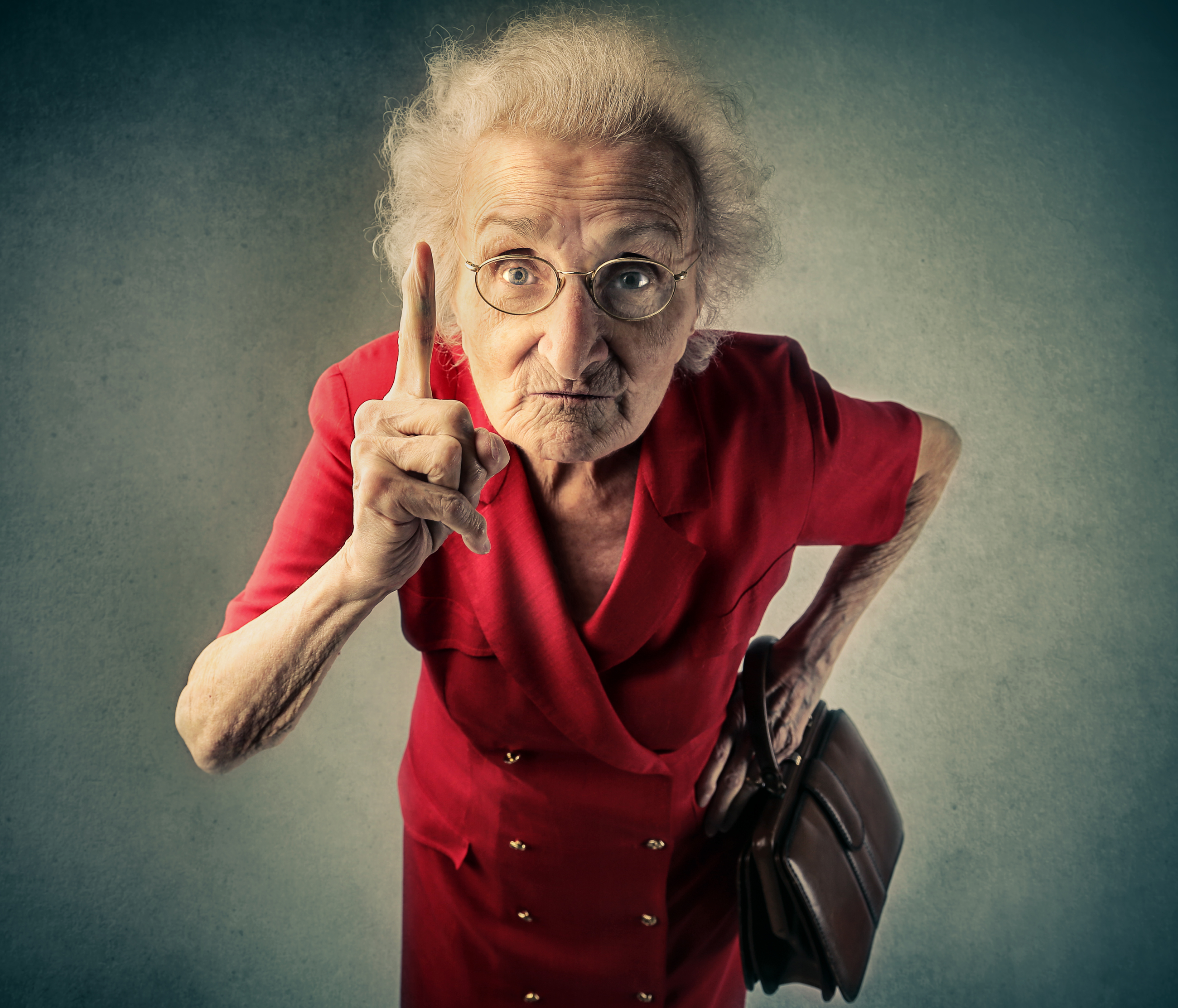 As a child, I grew up as a concrete thinker.  Honestly, most of us were. That’s just a fact about kids.  They think concretely and are unable to process the subtle imagery adults use.

I remember I had a deep fear of my aunt who told me that I was so cute she could just eat me up. I didn’t understand and ran away in fear. All I knew was that my aunt was a cannibal and I was spending a weekend at her house. Trauma.

It just seemed like my aunt said things that were strangely macabre. Who is this woman? Is she really my aunt? How many children has she eaten?

“Come here, Sugar. Let me wipe your face off.”

She thought I was being stubborn but who in their right mind wipes someone’s face completely OFF? There must be a law, an ordinance that would prohibit such a disfigurement. How would one see? How would one breathe?

I was often called a “toe-head.” I still don’t know what that referred to but I spent more than one night performing a thorough inspection of my skull to make sure an 11th toe wasn’t about to burst forth from my temple. That’s not the way I wanted to join the circus.

Later in life, we learn the difference between hyperbole and reality.

It took me a while to understand the concept of Jesus living inside me, dying to self, following Jesus, and giving Him everything. These aren’t just overblown, colloquialisms. These gigantic expressions are a mandate, especially for dads. There is nothing more important than letting these phrases become a reality, as we love our church, our family, and our friends.

I don’t want people to look back at my life and say, “Sure, He talked about dying to himself but that was just an exaggeration. He didn’t mean that literally.”

I don’t want my kids to say, “Oh, when He talked about following Jesus, He didn’t really mean actually following Jesus. He just meant that He admired the Man and thought He’d trying to live a little like Him.”

I want them to say, “He really believed all that stuff about Jesus and He was continually on a hunt for Him. He was obsessed with the fact that Jesus really rose from the dead. He really feared that his friends might go to hell (a real place) not just another PG word.” I’d love it to be said of me after I die, “That crazy old dude actually prayed like Jesus could actually hear him.”

That’s what would make me smile. And it’s something that no one will wipe off my face.