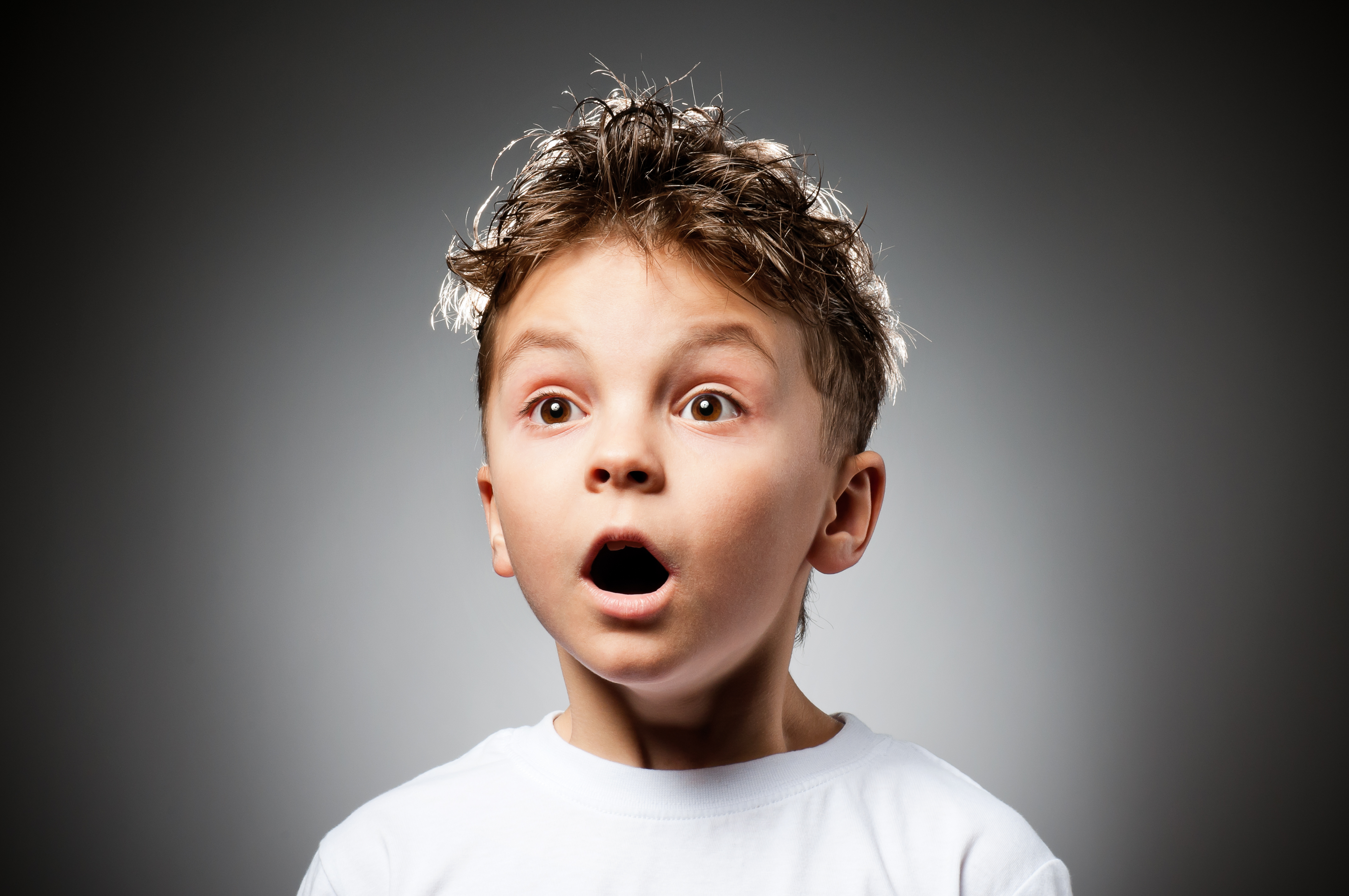 As dads, we have the unique opportunity to reveal truth to our children.  We get the chance to tell them how life works.  These are conversations happen along the way. They are unforgettable, sometimes unpredictable and other times- just plain weird.  Here’s one example:

The context: Having just listened on CD to Dr. James Dobson explain the mechanics of sex while driving down the interstate.

Son:  So that’s what you and Mom did when you had us?

Son:  So you did that four times?

Son:  You mean you and Mom have done that more than four times?

Me: Actually… Let’s see…  (I’m beginning to get nervous in the presence of my ten year old. The father-son trip seemed to have taken on the feel of a congressional hearing) I mean… Um… Not at Magic Kingdom, for goodness sake, but at the resort when you were… um… with your grandparents.

Son:  I see you two kissing and hugging.  But that?  That is what you did?

Son:  But not anymore, right.

Me:  Actually we kind of do.

This was a greater miscarriage of childhood than the truth about Santa and the baseball doping scandal. Perhaps it was a preemptive strike upon his naiveté, but the truth was there under the light of day. The toothpaste was out of the tube and there was no turning back.  His parents were having sex.  Lots of sex. Our son, Nathan, now in college, still remembers that long drive into the dawn of manhood.

It was the first of many conversations we have had about the hijinks of monogamous marital bliss and other gritty subjects every father must unpack with a son. We’ve talked about lots of other strange and wonderfully embarrassing subjects but I’ll never forget the pit-stop on I-40 when my innocent son threw up after getting the low down on his parents and their scandalous activities that brought him into the world.