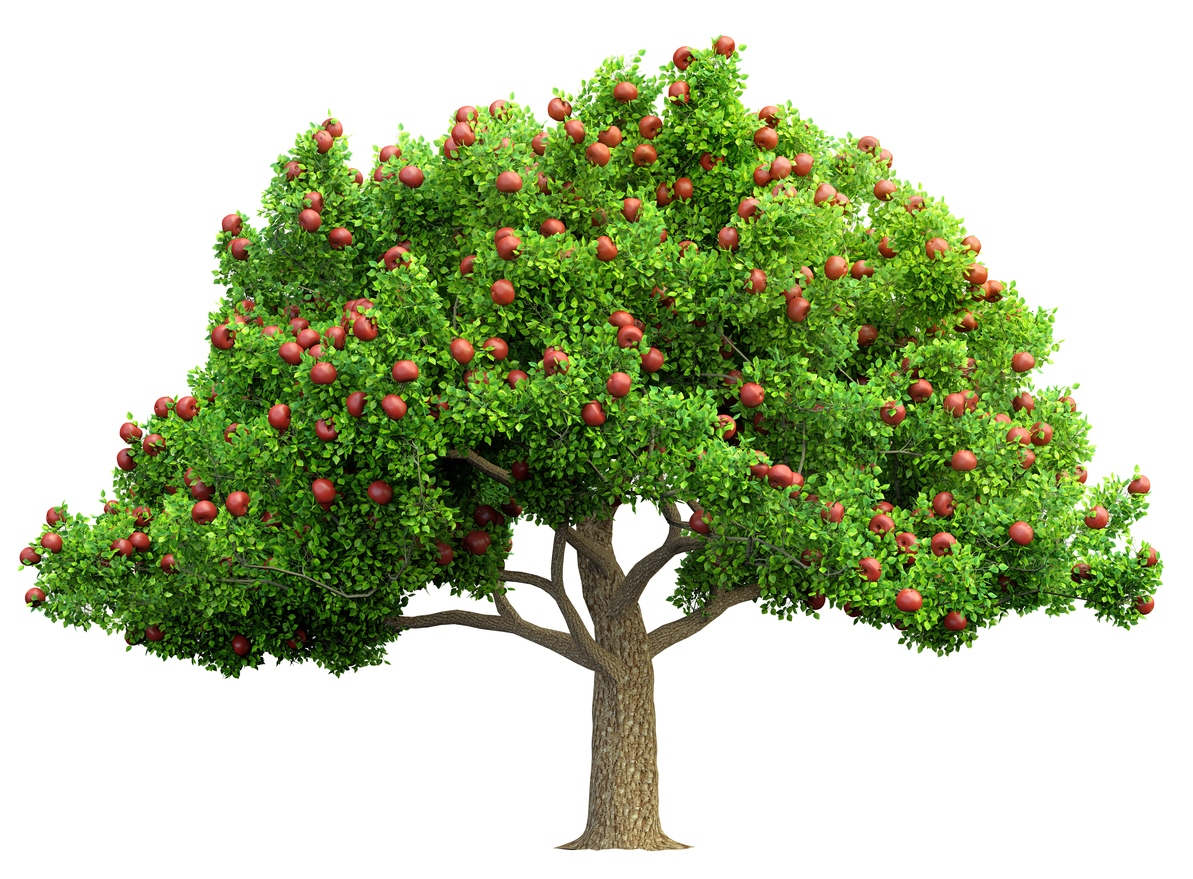 One of my friends loves Jesus. That sounds commonplace doesn’t it? It becomes less pedestrian when I tell you that his Mom died a drug addict and his father was a devout atheist. My friend was gloriously saved at the age of 10 at a Vacation Bible School event and never looked back. This. Makes. No. Sense. They say the apple doesn’t fall far from the tree but this apple fell off the tree rolled down the hill, was picked up by a pilot and flew across the ocean! (Figuratively speaking, of course.) And believe me, I don’t have the enough white space here to chronicle the entire sordid tale.  His story is a monument to the fact that God can save anybody He wants to save, no matter how messed up the family tree.

The New Testament begins with a family tree that had a number of ugly branches. Matthew 1 tells us that in Jesus’ lineage are a number shady characters including a prostitute, daughter of incest, an adulterer, a lying brother, lots of cautionary tales and ultimately an scandalous unwed pregnancy. It’s almost like God wanted to say from the start that this Gospel is all about grace and not about our upbringing. God isn’t as interested in your family history. He’s interested in what happens next. And when it comes to transformation, what happens next is glorious. He flips the script with grace. It’s His specialty. Never count yourself or your family out because of what happened yesterday. It’s an insult to the power of God when you do.

2 thoughts on “Grace on a Family Tree”