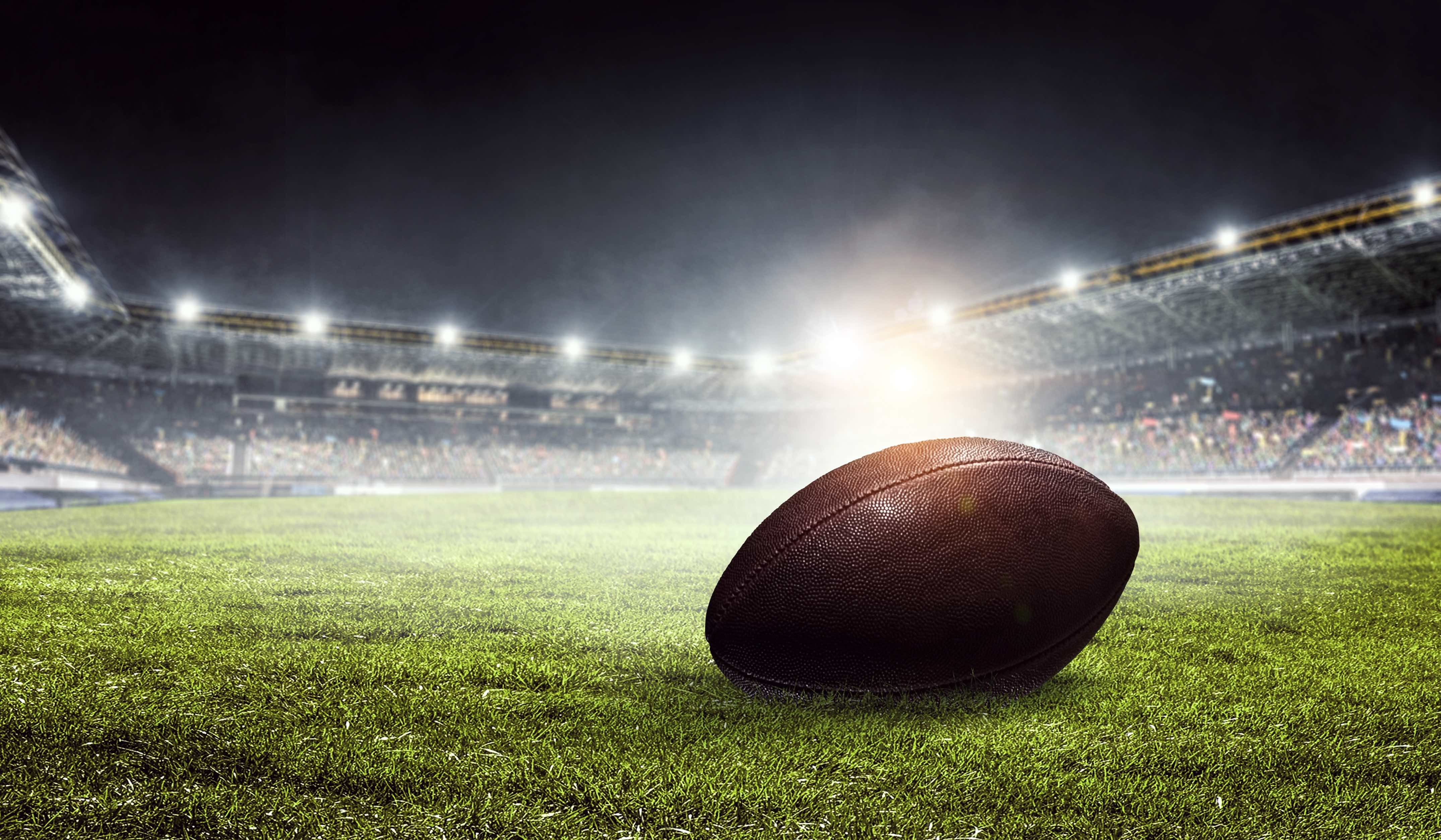 The high school football coach was being heckled mercilessly in the first quarter by all the player’s dads. He just kept calling the same running plays over and over again. The coach, who happened to be a member of my small group, told me his plan the night before. He was going to run the ball, over and over again because he knew the front four of the opponents team was strong but they didn’t have the conditioning that his offensive line had. He said, “It’s just a matter of time.”  The crowd harassed the coach relentlessly as the running backs eked out a ground game in the first quarter two or three yards at a time.  No passes. All rushes.  But by the 3rd quarter, the defensive line had their hands on their hips. They were gassed! And the two-yard gains became 20-yard gains in the fourth quarter as they rolled to victory easily.

Whether it is growing our retirement plan, growing a Small group, or devising a strategy to lose weight, we must plan. Often the plans are not exciting. They drone on respectively and require consistency, patience and a relentless nature of doing things (or not doing things) day after day after day. It’s not thrilling. It’s doesn’t make your heart beat faster like a reckless short-term plan often does, but it works. The writer of Proverbs reminds us that diligence always trumps recklessness. Let’s make sure that we’re consistent with our plan so that the 4thquarter and the victory celebration will be that much sweeter.

What’s your game plan?  Allow me to share mine.  It’s such an easy plan. I still have to look at it every day or I’ll forget it. (And yes, I often do.)

Stick with the plan:

1. Give at least ten percent.

2. Save at least ten percent.

3. Always take one day a week to rest.

4. Continue to date your wife.

5. Don’t talk about people behind their backs.

7. Journal at least one day a week– even if it’s just a few sentences.

8. Meet with an accountability partner.

9. As much as you can, eat unprocessed food.

I know it is pretty basic, but I’m a basic guy. It’s not a complicated playbook, but the more I keep running it, the more I frustrate the opponent. If I’m faithful to it, I will need no Hail Marys.

2 thoughts on “Stick with the Plan. Keep it Simple Somehow”