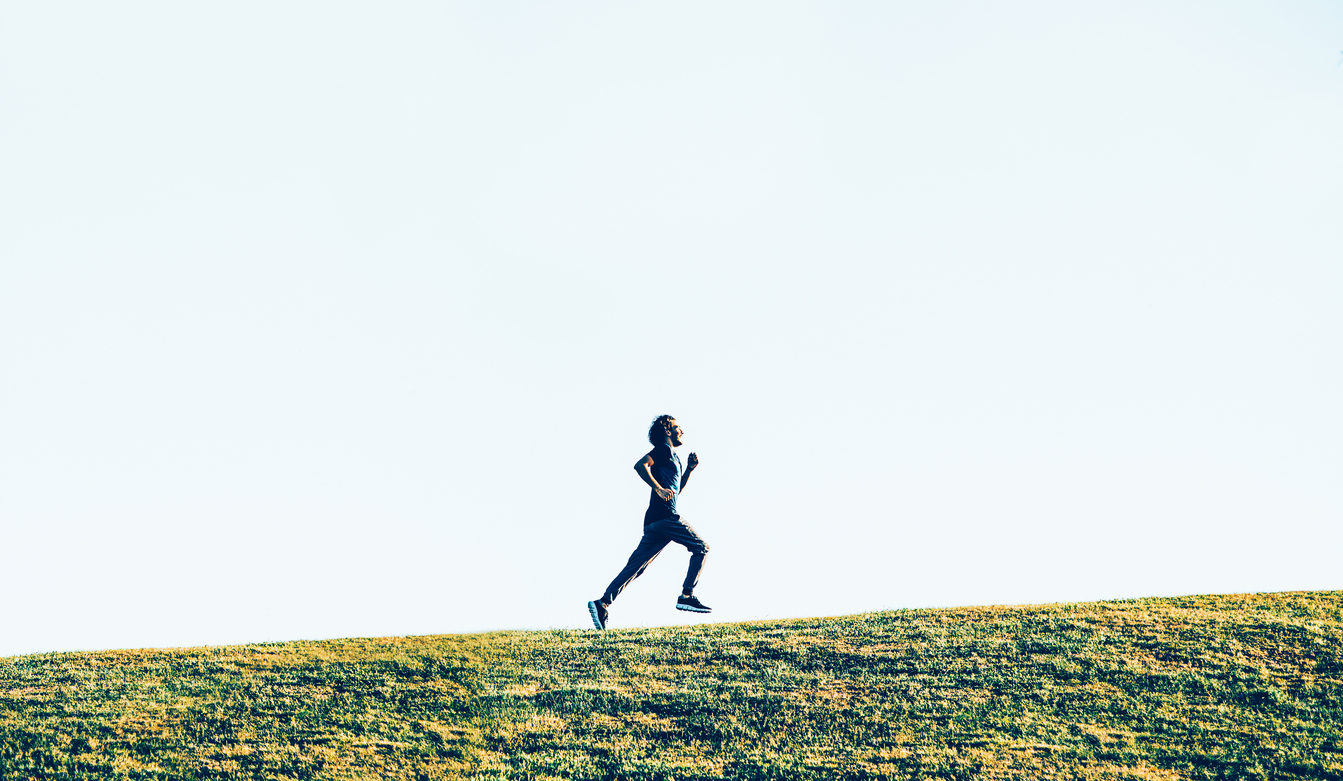 For some men, it’s all about the race. Just stay on the interstate for any length of time and you’ll see lots of guys who seem to be fanatical about getting to their destinations before you do. At gas stations, I see them hurrying their wives and kids along as they watch cars whizzing down the road as they’re returning the gas nozzle to the pump. All the while they’re thinking to themselves subconsciously, Look at that! They’re beating us!

Inside the story of the resurrection, we get a little glimpse of man’s deep desire to be first-man-there.

John is telling the story of Jesus’ glorious resurrection and in John 20:4. He records the triumph of the empty tomb and as a side note he also remarks about who got there first. It seems worthy of a sports announcer like Darrell Waltrip. “In the inside lane—Simon Peter in the sandals and beard. On the outside lane, John the Beloved, AKA the other disciple also in sandals and a beard.  Boogedy, Boogedy, Boogedy!”

John records the results for all eternity in verse 4: “The two were running together, but the other disciple outran Peter and got to the tomb first.”  But that’s not quite enough. John underscores who came in first and second time in verse 6: “Then, following him, Simon Peter also came.”

We get who got there first and it was not Simon Peter. But John continues to make sure you understood in verse 8: “The other disciple, who had reached the tomb first…”

So John the Beloved is also John the Speediest. I can just imagine Peter reading the Gospel delivered straight from Patmos where John had been exiled. As Peter thought of the incredible world-changing resurrection, he must have smiled at the tiny subplot of the Jerusalem 1200 meter dash and the much, self-heralded triumph of John the Speediest.  Somehow John managed to get the bragging rights in his permanent record.