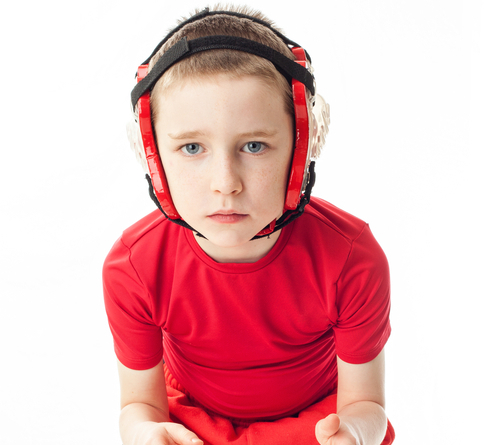 I have a confession to make. Love really hurts these days. It all began when my 14 year old got MMA lessons for his birthday. Often I come through the door of the house and somewhere lurking in the shadows is a 140 pound guy with the body fat of a coat hanger who will bring me into submission.  This was fun when he didn’t know Brazilian Jujitsu.  There’s a lot I didn’t know about MMA.  It would have been great if he would have told me that “tap out” is a mercy command. I would have tapped out the moment I caught a glimpse of his swan dive from the top of the stairs to the top of my head as I came through the foyer of our home.

[pullquote1 align=”right” variation=”orange”]I know there will come a day when he won’t be hiding around the corner to see if he’s stronger than his father. The connections we make together over the next four years will impact his life and mine for eternity. [/pullquote1]

The Armbar: a joint lock that hyperextends the elbow. Note: It causes pain. Tap out, Dad.

The Anaconda Choke:  consists of trapping one of your opponents arms with an under-hook and clasping hands on the other side of his neck, squeezing his neck and arm together to cut off air supply Note: Anytime anaconda and choke are used in the same sentence, I don’t want to be involved.

The Heel Hook:  A hold which is applied on the heel and then fully accomplished by twisting the knee at the joint. (I am limping this morning.)

The Twister: Involves facing your opponent’s feet while in half guard, putting your hand on your opponents knee and creating space to spin your foe into submission. (I prefer the Milton Bradley game version.)

There’s a lot of stress for my 9th grader and if being his personal crash test dummy creates a bond between us, I’m in. I will recover from his pinch grip ties, arm bars, over-hooks, and leg locks. Caleb is a guy and like most guys we are programmed for battle. I’m even more proud that he realizes that there’s a spiritual battle out there and in here.
There’s a formidable foe and he has a strategy for both of us. We’re ready. And together with God the ultimate tap out is certain!