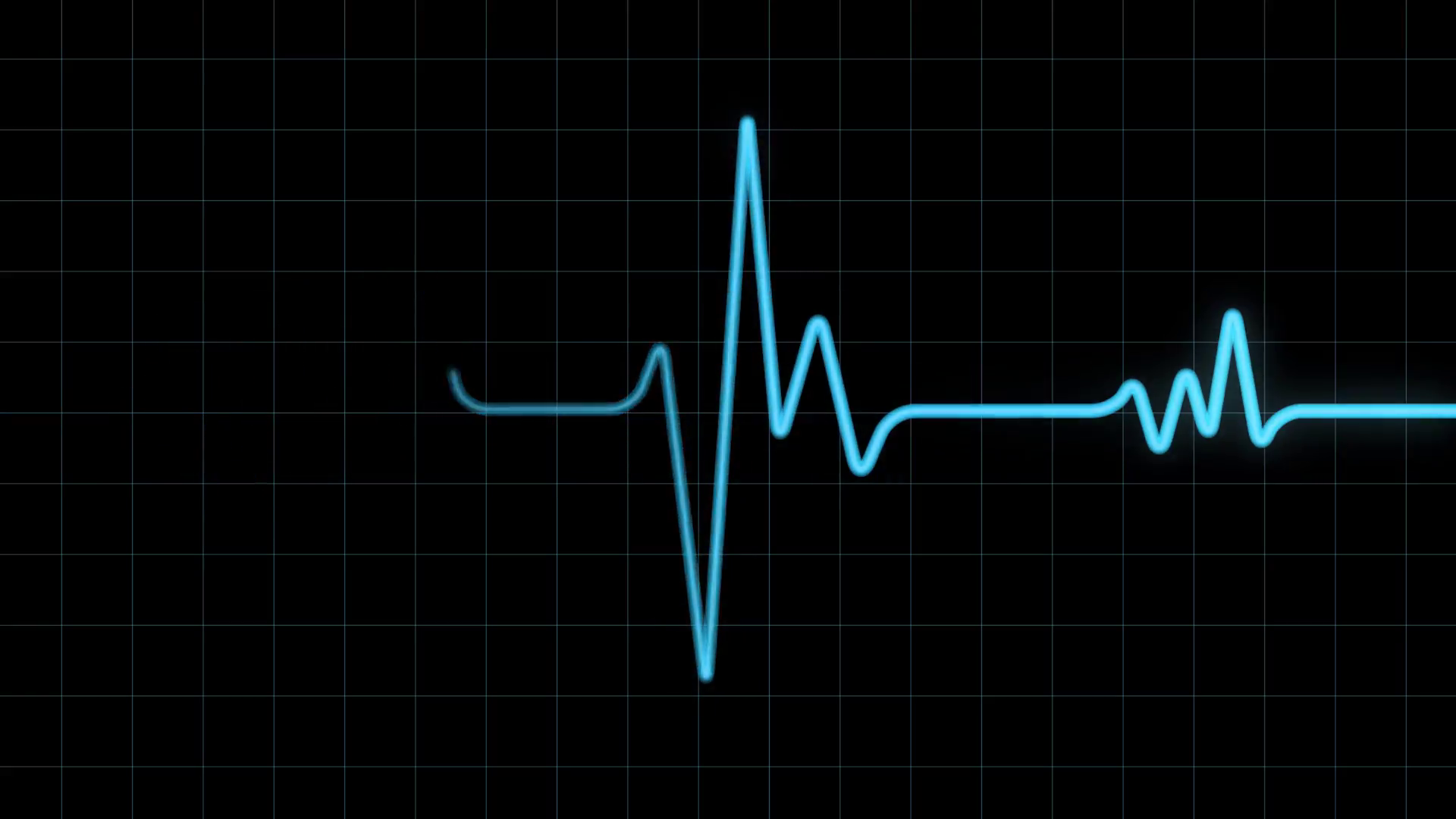 A few years ago, a friend of mine was diagnosed with throat cancer. It was a devastating diagnosis that ultimately brought him to his knees in utter fear and doubt. Lots of emails went back and forth between the two of us. He had very limited ability during those days to talk but the email thread was extensive. He wrote about the frustrations and fear. He shared his anger and utter lack of understanding. What do you say to a friend who is facing such a burden of uncertainty? I visited with him in the hospital just moments before they wheeled him into the surgeon.  When I saw his face I knew there was something different., strangely peaceful about him. He handed me an index card and smiled. It simply read, “If I die I die. –Esther 4:16” I’m sure I must have looked perplexed because he almost chuckled as he looked up at me from the gurney.

It was a strange proclamation but I finally figured out what he was saying to me. He had come to grips with his own mortality and surrendered to every possibility, even the worst-case scenarios.  Just as Esther, a young woman who faced her own mortality to face the consequences and dangers of trusting God, Joey was prepared to face his. It was as if he was saying, “I’m trusting God and I’m up for whatever happens.” I’ve often been challenged by that visit in the hospital. So often I get stuck in the mud of worse-case thinking but then I take a page from his playbook (and Esther’s) I’ll be obedient and trusting. I’ll whisper, “If I die, I die!”