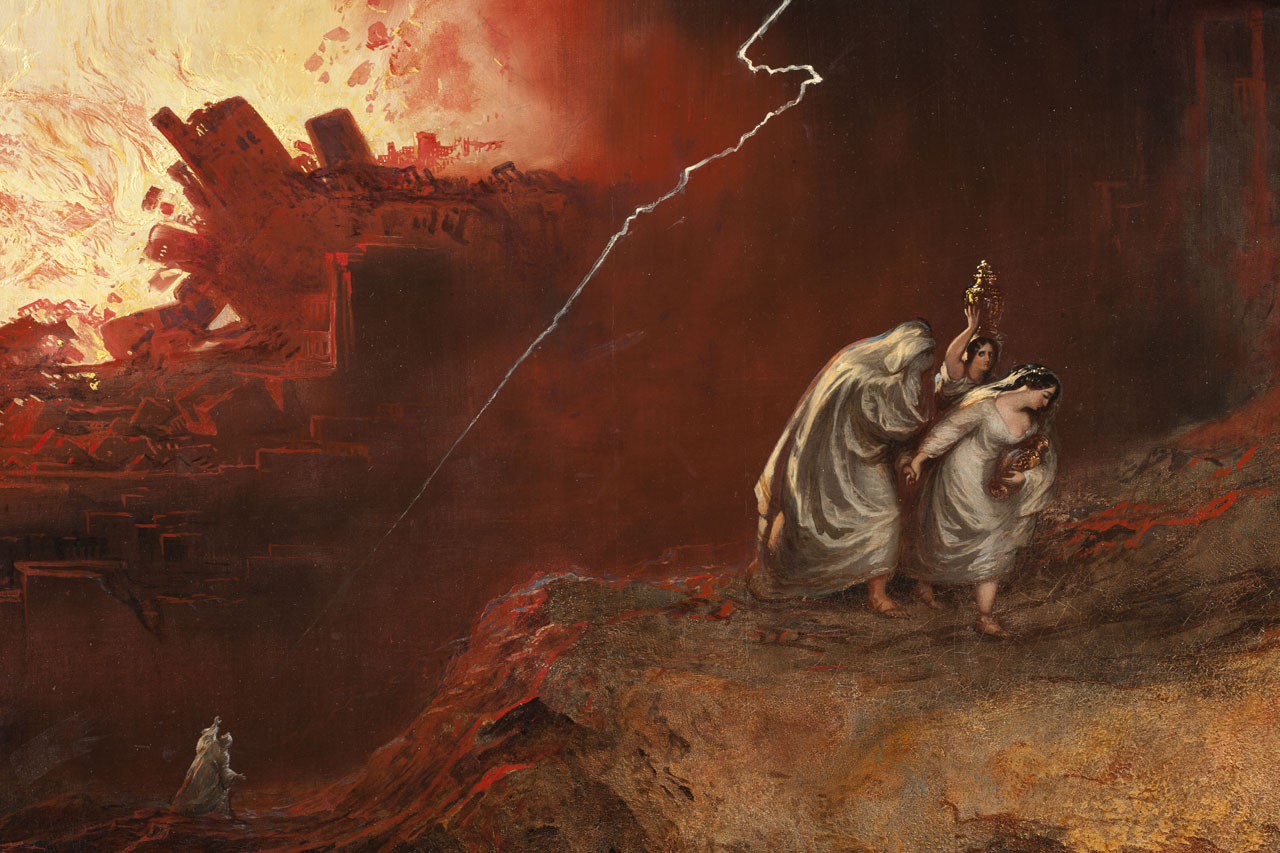 Look, this town is close enough for me to run to. It is a small place. Please let me go there—it’s only a small place, isn’t it?—so that I can survive.
Genesis 19:20

This peculiar story is tucked away in the post fire-and-brimstone train wreck of Sodom and Gomorrah. Lot and his family dodge their way out of town when a directive from angels orders them to head for the mountains. Lot, as would seem to be his custom, would much prefer finding a more comfortable option–a town called Zoar, which means “little.”

God had a vision for Lot and there’s really no telling what that future might have been if Lot wholeheartedly accepted the challenge. God wanted him to run to the mountains but Lot bargained with God’s messengers. “Please let me go to Little.” The angels acquiesced. It’s as if they were saying. “OK. Have it your way. You go to Little and be little, but God made you for the mountains!”

Fear does lots of things to a person but perhaps the worst thing it does is that it often closes the door of opportunity.

O Lot, what you could have been if you decided to choose God’s best! Eternity will leave some men smarting from the opportunities passed because they settled for a town called “Little!”

Some people give up early and settle for a humdrum life. Others never seem to learn, and so they flail away through a lifetime, becoming less and less human by the year, until the time they die there is hardly enough humanity left to compose a corpse.

No matter what stage of life, what circumstance or relationships you’re struggling with, there’s always that decision to take the mountain or settle for just a little. You’ll never regret the mountain.