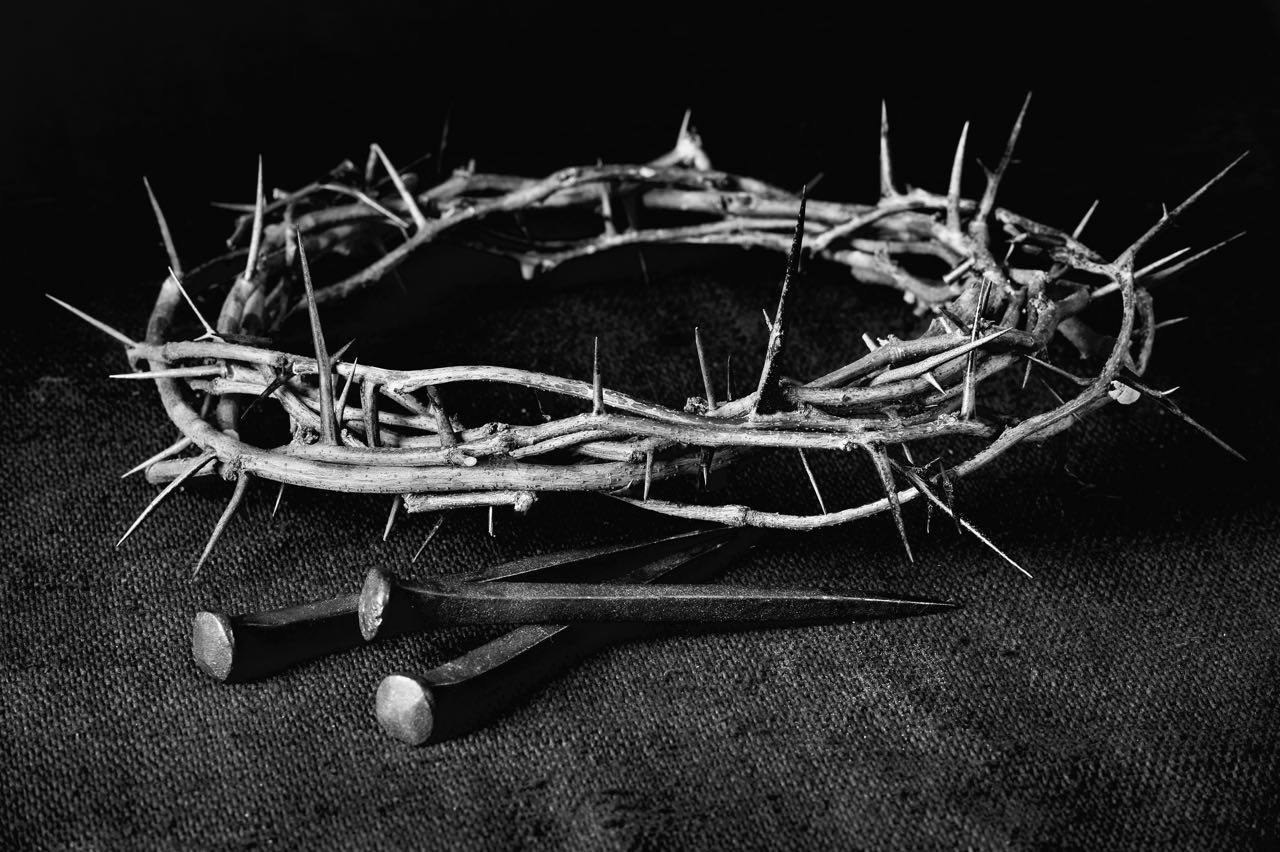 It’s Friday and He’s there… Suffering unimaginable traumas. He is deserted by fearful disciples, surrounded by tormentors, thieves, murderers, and religious provocateurs. Soldiers gaming over the final scant possessions of the Master of creation, ignore the darkening sky.

Jesus cries out: “My God, My God, Why have you forsaken me?”

On this holy day, God’s beloved Son embodies the weight of every sin from the slightest tresspass to our greatest of atrocities.

And during this bloody sacrifice, a Holy God turns His back.

“He who knew no sin has become sin.”

Jesus receives enough sour wine to moisten his tongue so that He could make one grand and final announcement. In the darkness of a cruel hill, Jesus shouts:

This declaration is not a cry of defeat, despair and death. It is a glorious shout of victory! The masterpiece of redemption receives its final brushstroke. This is the pinnacle moment of grace that crushed the head of a conniving has-been and opened wide the passageway to salvation. The cross- once a vulgar, despicable symbol of shame, will soon top the roofs of churches and cathedrals. It will be displayed in homes and hospitals, bejeweled on necklaces and depicted in the greatest works of art and literature. And the three words Jesus shouted would now be the pronouncement of God’s greatest transaction.

And suddenly there was with the angel a multitude of the heavenly host praising God and saying:
“Glory to God in the highest,
And on earth peace.”
There is peace once again in midst of the exchange.
It is dark.
It is unspeakable.
It is mysterious.
It is ENOUGH.
It is Friday.