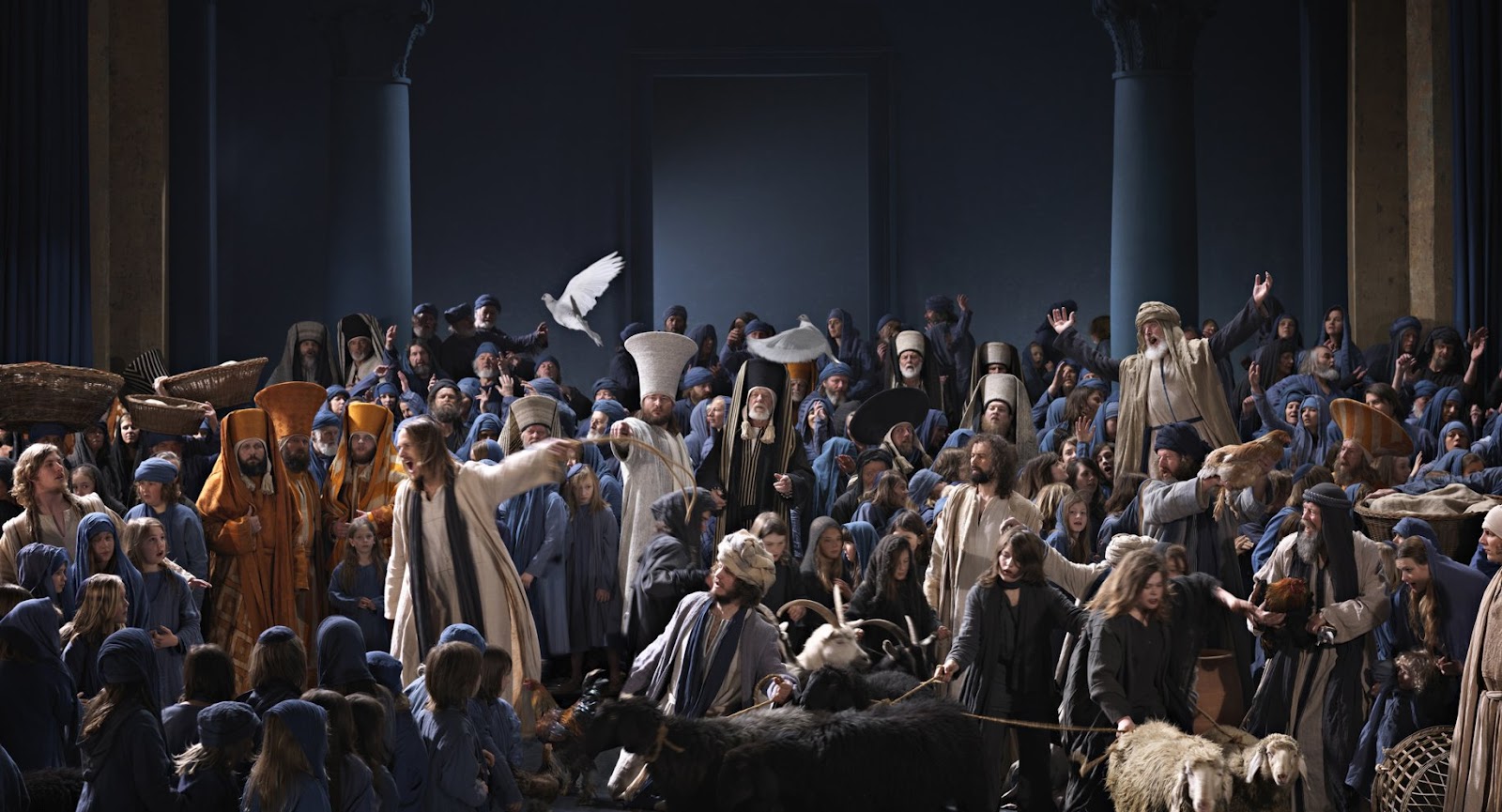 It’s Monday evening. The chaos and collision of grace and law appeared in the violent light of day. Those who sought to turn worship into a business met the displeasure of the only One worthy of worship. The crash of coins and cages… Today the Son of Man personified the voice of the ancient prophetic song: “Away with your religious festivals; your assemblies are a stench to me. Away with them!” Guards, numerous and powerful failed to arrest Him before a host of witnesses. What army could lay a hand on the Creator of galaxies? This was not His day to die. There was bread to be broken, assurances to be offered, and it was only Monday. The government would soon be on His shoulders- as would the weight of my sin. This would happen soon but not today.