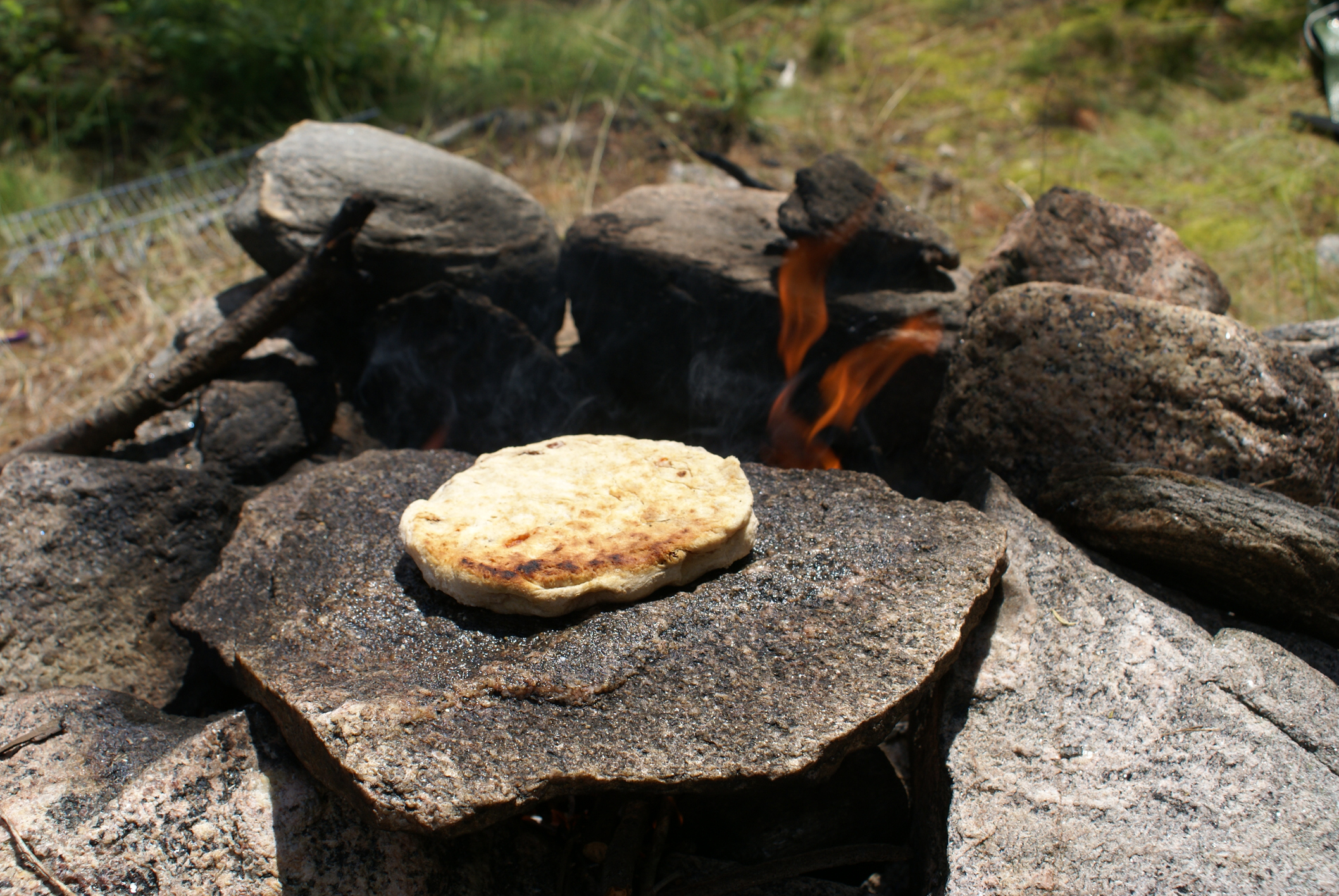 On the Day of Atonement, a priest would lay his hands on a goat and place the sins of the entire nation. After this solemn act the scapegoat, would be led into the wilderness.

Jesus, the one who would bear the sins of the world, was also led into the wilderness for forty days and forty nights.

The tempter approached with a proposal, “If you are the Son of God, turn these stones into bread.”

Jesus rejected this proposal because He knew that there would be a night when He would gather around a table with His beloved brothers. He would, Himself, be turned into bread. “This bread is my body, broken for you.”

The tempter led him to the pinnacle of the temple. He spoke again, “If you are the Son of God, throw yourself down. For it is written: He will give his angels orders concerning you, and they will support you with their hands so that you will not strike your foot against a stone.”

No doubt, Jesus knew there would be a day when he would be thrown down under the weight of a Roman cross. There would be no angelic rescue. An Ethiopian man would come to His aid and lift the burden off His wounded back as He made his way to a hill outside the holy city.

The devil took Him to a high place where He could scan the all the kingdoms of the world. He uttered a final proposal to Jesus: “I will give you all these things if you will fall down and worship me.”

But Jesus foreknew the glorious day, the day not yet realized when every knee would bow and every tongue would confess…

Every kingdom and crown,

Every power and principality,

Every race and ruler,

All would confess that Jesus is Lord to the glory of God the Father.