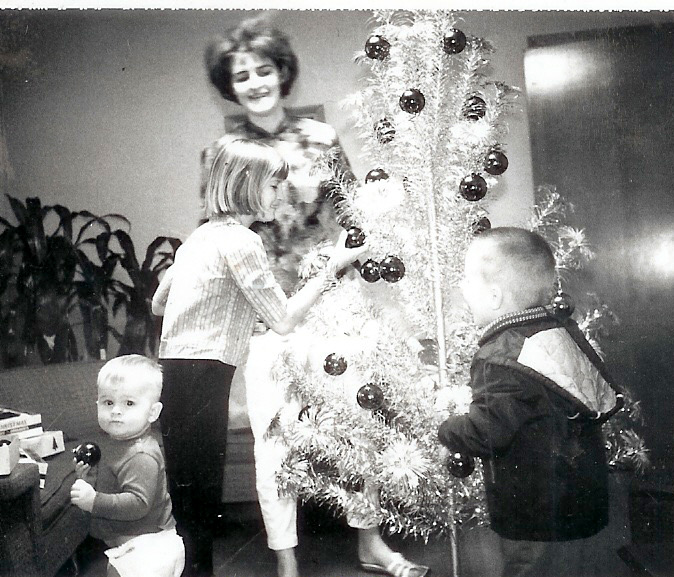 My mother made it to Heaven this past year, but she left an indelible mark on my life. Growing up, I thought my mother was the strictest, most penny-pinching woman on the planet. As an adult, this theory has been confirmed. I used to think this was a flaw more than a virtue. I was wrong.

Mom was prepared for every crisis. The apocalypse, the great tribulation and the nuclear meltdown never happened but they did, the world would have turned to her and they would all receive stacks of canned hominy, frozen vegetables and enough toilet paper to go around. But not the two-ply toilet paper. Much too expensive…

I remember our weekly runs to the bread surplus store to get expired cinnamon bread at half price. If it weren’t for the commercials I wouldn’t have even known that McDonald’s served French fries until I was over the age of accountability.

I can still hear her say, “I’m so glad you were born but after all those labor pains, I should be the one to get the presents.” Yes, birthdays were celebrated and gifts were given. I knew she was joking but the there was an imputed virtue in the middle of this humorous proverb— no one should get rewarded for just showing up on earth. We had to find our own jam and figure out how to play it well.

Along with her skill of saving, she mastered the art of discipline. She didn’t have to lay a hand on me. Her laser-focused glare could singe my eyebrows from 600 yards away. I used to complain that Mom made me go to bed earlier than any other child in North America. The only acceptable places to be after 8 p.m. were church or bed. Screen time wasn’t an issue in our house. My big brother and I stayed out of the house for hours because we knew if we weren’t studying, she’d have a list of activities on hand that involved brooms, scouring pads and variety of household cleaning chemicals. Of course, I was way too busy for this, so we usually braved the elements and rode our bikes like we were training for the Tour De France.

One of the greatest things my mom did growing up was to force me to fail. She didn’t just want me to feel the thrill of victory. She knew that I had to learn the agony of defeat. I still remember the day she yanked the training wheels of the bike without telling me. If she saw a fear or weakness in my psyche, she would push me in that direction. This kept me from the sin of cockiness. She knew that I had no sense of direction- none whatsoever, so she’d send me on errands that would surely get me lost in the streets of our town. With no hand-eye coordination, she signed me up for piano lessons which I enjoyed about as much as I did cleaning the grout- both of which were daily activities. I can’t play anything today, but it gave me the chutzpa to run toward the things I really enjoyed doing with an even greater passion.

Mom isn’t with us this year but she programmed me for success in so many ways and whenever I get too big for my britches, I still feel her influence over me. I still tithe at church, watch my language, eat my vegetables, try to do more than what’s expected, and, yes, I still put the seat down on the toilet.

She also parented three of the greatest people on earth, my dear brother, Mark and my two awesome sisters, Melodye and Melinda.

I guess you could say I was sheltered as a child, and I am so thankful for it.