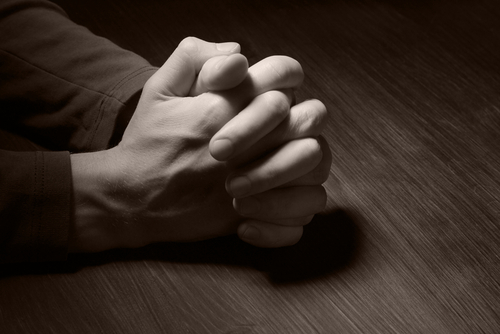 Like so many, the suicide of Ergun Canner’s son shook me. I grieve for the loss of a preacher’s son.  It disturbed me to find out that he had been sought out by a blogger who was attacking his father. After reading some of the tweets that have recently been deleted but were there very recently I can’t help but believe that the unwanted messages and public rebukes he received from the blogger about his language and his father’s ministry may have placed Canner’s son in a corner emotionally and caused him pain. When I read this the first thing that came to mind was – “This is bullying.”
Rule #1: If you have a problem with a preacher- Do not go after his kids. Period. (I can’t believe I am even writing this because it seems such a no-brainer for believers involved in a church.) Leave the kids out of it. Being a minister’s kid is one of the most difficult childhood paradigms out there. I don’t know what was going on with the son emotionally but may we all learn from this. If you are criticizing, or blogging, or tweeting about a pastor, the least you can do is realize that engaging with his teenage son is wrong. No matter what. Wrong.
I pray for the Caners and I pray for all those who are involved in the horrific events that led up to their son’s death.