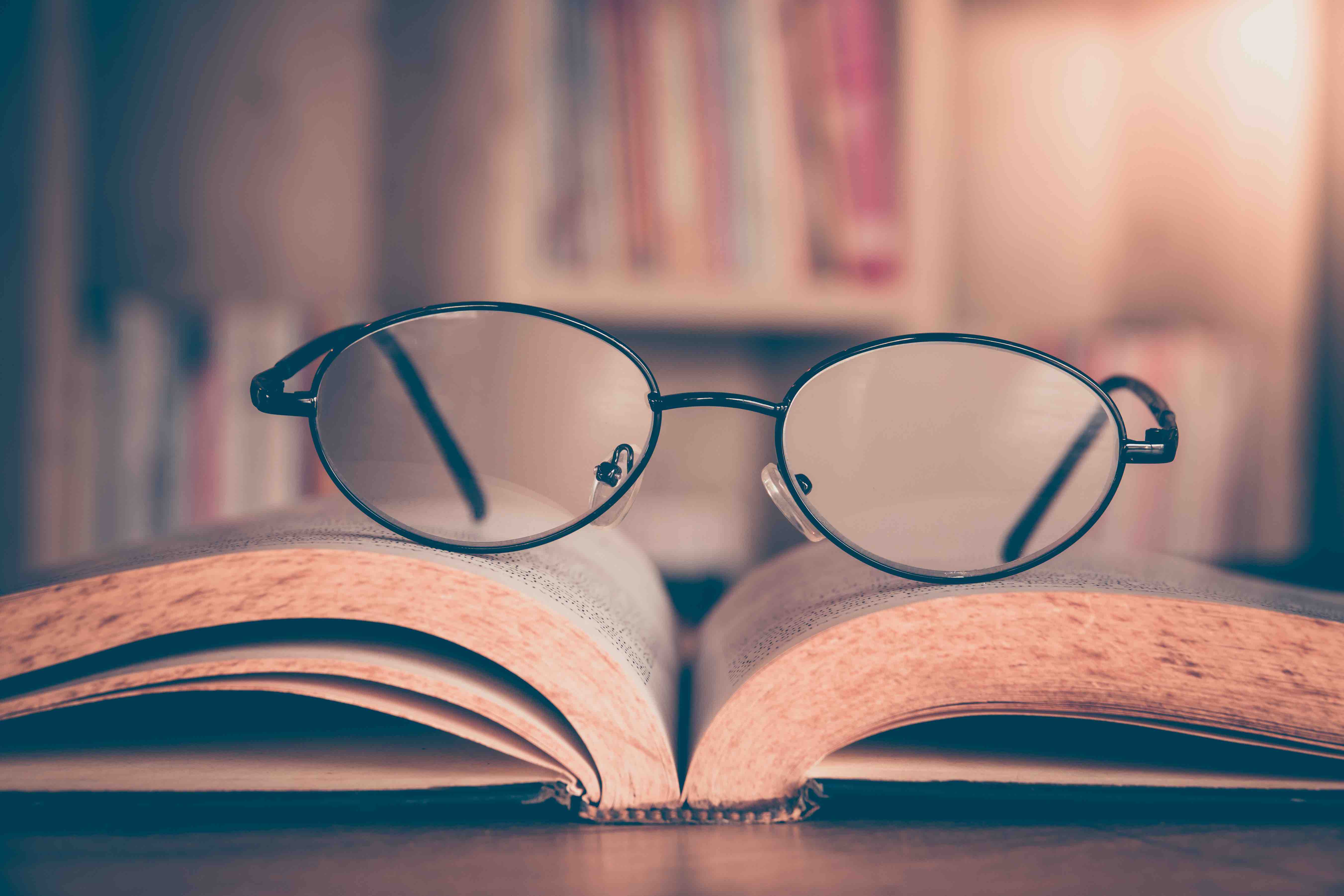 Our society emerged as an over-diagnosed culture over the past ten years. We seem to have a name just about every disease, dysfunction and disorder. I don’t know why but I guess it’s a good thing to be able to understand ourselves or at least have an excuse for the crazy things we do! Through 29 years of being a dad I thought I’d hop on the bandwagon. Perhaps you have experienced one or two of these.

Dejavuphobia: A sudden fear that my son will make the same embarrassing mistakes on his first date that I made on mine.

O-snap-athy: Waking up in a panic on Saturday morning thinking that everyone in the house overslept for school.

Sockfunkify: the strange odor emanating from your kids bedroom after soccer practice.

Hyper-fossilicity: the ability of old stray French-fries to become rock hard in your car after two weeks.

Exchangopathy: Car Key Confusion when car keys are exchanged back and forth from my key ring and my son’s key ring.

Minivanusitis: a short-term curvature of the spine after a 16-hour drive to the grandparents home.

Explodeanese: the unintelligible language that bursts forth when teaching a child how to drive.

Involuntary Streakification: running out of the shower when you hear blood-curdling screams from your three year old.

Actorision: The insincere apology of a 12 year old who used your formal dining plates to attempt a juggling feat as seen on America’s Got Talent.

Photographic Fingernitis: The cramp in your pointer finger after videoing a 30-minute school play.

Chucky Cheesoring: Attempts to eliminate the ringing in your ear after three hours at your 5 year olds birthday party.

And then there’s my favorite:

Blessuphoria- Accidentally catching your daughter reading her Bible before heading off to school.