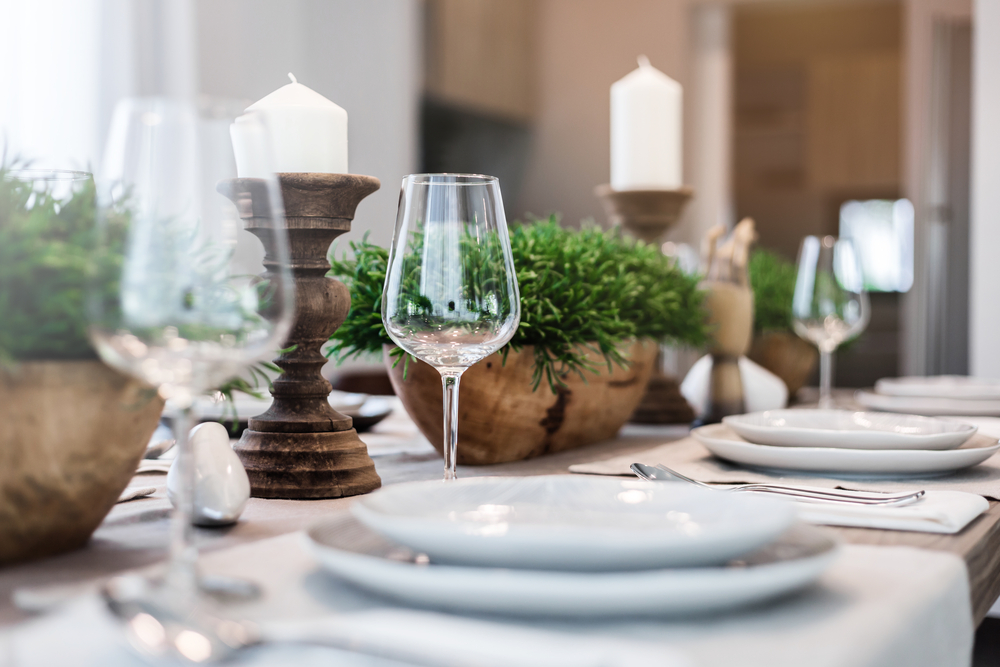 I grew up under the theology of scarcity. It centered around the hear-tell rumours that I didn’t have what it took to be a “really good” Christian. There were those repetitive voices outside and inside my head that said, “try harder, do more, get better.”  I gazed up at the impossible bar and counted myself out. My inadequacy labeled me, before I stepped on the scales.

My past haunted me
My scars mocked me.
My failures demoralized me,
My shame poisoned me.

I never would admit it, but I was certain that no one was as big of a poser as I was. I was weak and the more I tried to fix myself the more self-hatespeech would roll around in my head. And then one day I really did let go.

I raised a white flag and surrendered my efforts, my self-hope, self-punishment, and self-focus. I. JUST. LET. GO.

Then I discovered that the whole point of the gospel is that God is enough.

I just have to love him for being enough. It’s always been about God’s total sufficiency. What does it take to be held in the love of God? It takes a person willing to be still. This is the skill I need before everything else– to be still.  He is so much stronger than I have acted like He was.

But I am learning that He is more than enough to carry a struggler. It’s what He does. It’s His specialty and it’s His passion.  He’s not wringing his hands over your failures. He is ready to use each one to tell a story of grace and mercy.

It’s the same story that Mephibosheth experienced 2 Samuel 9. It’s an unfortunate name. It’s hard to say and spell so I call him Phiby. Phiby was the physically disabled grandson of a dead, vengeful King named Saul. When summoned, in his self-marinating humiliation he asked, “What does the King want with a dog like me.” He had nothing to offer the present king. But the king sought him out and he was seated at the kings table out of mysterious grace.

Don’t be afraid, for I will surely show you kindness for the sake of your father Jonathan. I will restore to you all the land that belonged to your grandfather Saul, and you will always eat at my table. 2 Samuel 9:7 (NIV)

In the same way God the Father says to us, “I will show you kindness for the sake of my Son Jesus.”

John the Beloved put it this way:  Consider the incredible love that the Father has shown us in allowing us to be called “children of God”—and that is not just what we are called, but what we are.  1 John 3:1 (Phillips Translation)

Throughout my days of striving to be acceptable, walking with a spiritual limp, striving to find a place, there is a Good Father who has already accepted me, not as a good servant but a beloved son. And that is good enough for me. In fact, He is more than enough.

I’ve seen him among the children and anyone who loves kids like he does, can be trusted. He is merciful to those who need mercy and He is always just. He willing to sacrifice everything for you and He never sleeps.

He is a doctor who can diagnose an illness before the symptoms appear.

He is a baker and when you go to his house there is always the wonderful smell of bread.
But more than anything…. He is a peacemaker.
He is available to you any time day or night.
He fights for the helpless
He makes time for the lonely
He is ready to step between you and your enemies
When you are befuddled confused and indecisive, He has a plan
When the walls are closing in, His doors will open wide.
He listens when no one else is around to hear you.
He consoles you when there are no arms to embrace you.
He weeps with you when all others curse at you
He is redeemer of your yesterdays and foreseer of your tomorrows.
He been to hell and back and He is still standing strong.
When others doubt you, He says, “you can do it.”
When no one knows you, He calls you by name
When few are truthful He will tell it to you straight.
He has set you apart and pulled you together
He lifts you up and He settles you down.
He’s not insecure, detached or ruthless.
All His plans are above board.
He’s written them all down in a book for you.
And nothing catches Him by surprise.
Many have tried to imitate him
And even more have tried to eliminate Him
But no one can intimidate Him
He is independent and self-sustaining and yet He longs for your love.
He could turn the world on its end and yet he has loved you from the beginning.
And He has invited you to come to His table.

2 thoughts on “The Gospel of Enough”