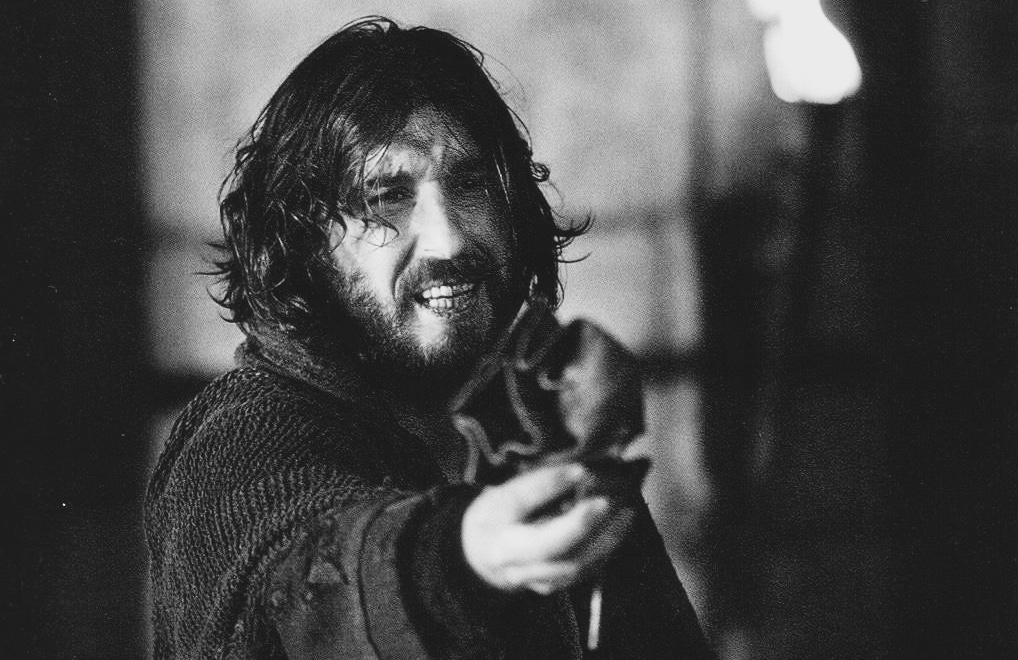 The betrayal of Jesus didn’t begin with a bitter kiss. It began with skepticism. All betrayal will find its roots back-stories and subplots.

The night before Jesus’ death on the cross, Jesus celebrated the passover meal with His disciples. His friends knew that Jesus carried a heavy burden. As they were eating Jesus said, “You can count on the fact that one of you will betray me.”

Jesus words crushed them as they looked at each other trying to decide if this was another parable. Others tried to understand who that betrayer might be.

Jesus said, “He who dips his hand with me in the dish will betray Me.” (Matt. 26:20-23, NKJV). Jesus didn’t come out and say, “OK. You want to know so here goes. It’s Judas. He’s the villain here. He’s the betrayer.” No one knows for sure why Jesus chose to give them a hint rather than a name.

I would imagine that those words were pondered long after that night. He did mean Judas. The Bible leaves no room for uncertainty as to the identity of the betrayer.

And their suspicions were well founded because Judas was the one. The one who identified Jesus in the garden. He was the originator of the kiss of death. Jesus wasn’t the kind of Messiah he expected. Jesus was a pauper, not a conqueror. Maybe Judas thought he could force His hand and be the catalyst of a great rebellion. And by the time He had realized his mistakes, by the time Judas had collected the blood money and changed the direction of history… By the time he had betrayed innocent blood—

it was too late.

Remorse overtook him. He threw the money into the temple courtyard and hanged himself.

His hand was in that dish because He was a betrayer.

Still there were others at the table that night.

I sit here typing this story, imagining how it all went down and I look at my hands and I realize that I’ve seen with my own eyes what the hands of a betrayer look like.

My hand was in that dish.

But the glory of the Gospel is that He lived and died for betrayers. And after He died, He rose from the grave and then went back to that same band of failures and underdogs. Astounding! The creator of the universe search for a rag-tag group of ragamuffins!

Can you hear the voices of the skeptics saying, “I can’t believe that he’s going back to Peter, the denier, Thomas the doubter, Andrew the glory hoarders, and on and on, because they all deserted Him and fled that night. All of them left Him!

And yet still there was one whom Jesus couldn’t redeem. He was a man so seized with grief and remorse that he threw the money onto the temple courtyard and hanged himself.

I know it’s not my place to judge history or to think of all the what ifs, but if I were a betting man I’d bet the farm that if Judas had waited three days, Jesus would have taken him back.

Because he took me back.

He died for betrayers. To take their shame in exchange for His glory. And He’s still calling out:

Come home. You denied me. You shirked responsibility at the very mention of my name. Come home. You doubted my Lordship, but I still believe in you, child. Come Home. You didn’t want me to be a suffering servant. You wanted a magician who could solve all your problems in the blink of an eye. But now you understand. So come home. You’ve kept silent in the past when I’ve wanted you to speak out. But you’re still my child. Come home. All is forgiven. You are free to love as You are loved. Come home.

2 thoughts on “The Hands of the Betrayer”