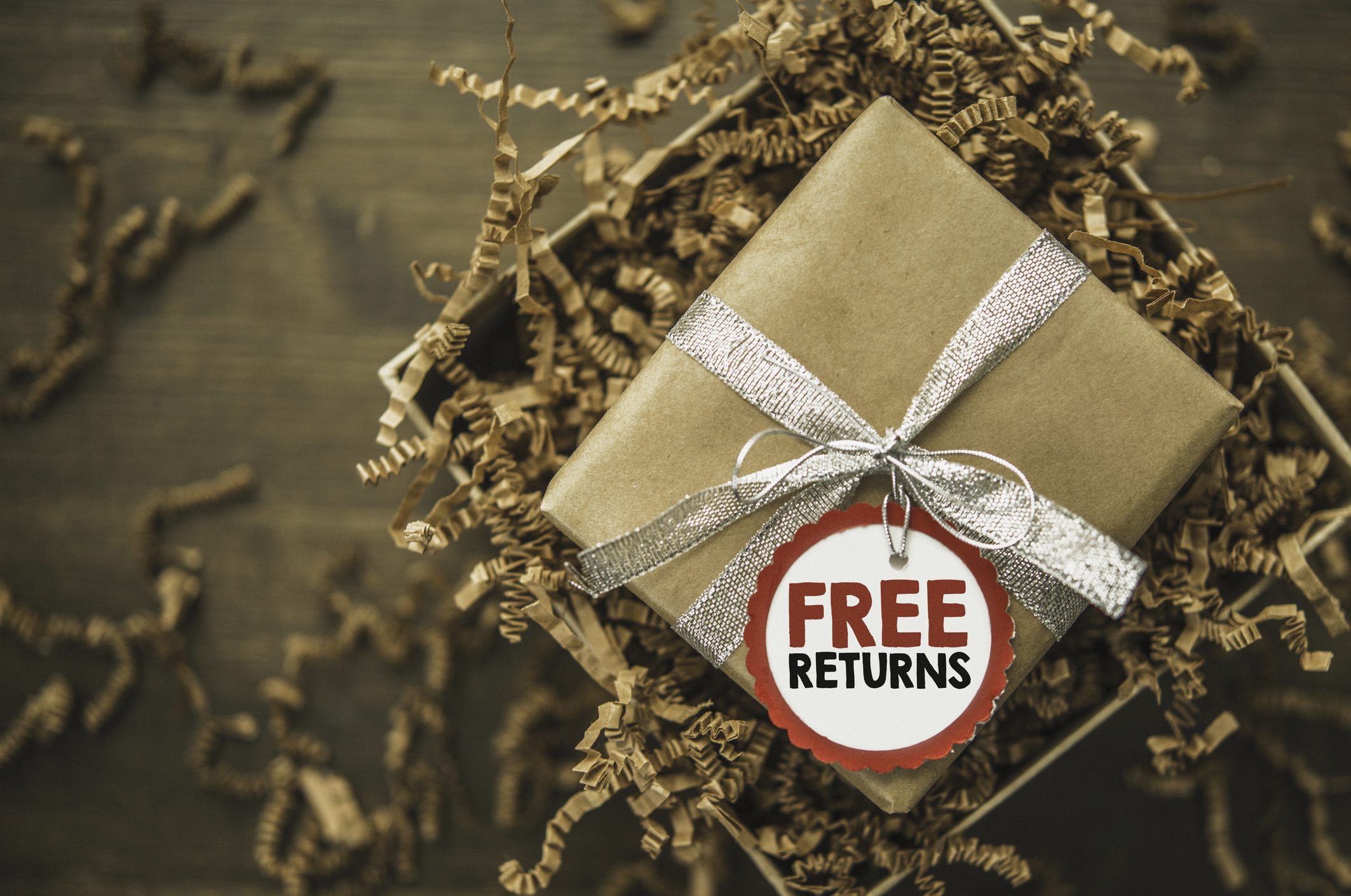 It’s not often that you find yourself walking through the mall with an archangel. But that’s kind of the way dreams are: a normal day and you then- throw in something odd- like going to school in only your underwear or discovering that your teeth are falling out one by one during the sermon at church… He was definitely an odd sort of angel I decided, as I watched him (in blue jeans and flannel shirt) finish off an oversized slice of pepperoni pizza from Sbarros.

He winked at me and said, “Well, looks like you survived another last minute shopping spree.

“I never was much of a planner,” I replied.

“Sure.” (Who could resist a secret from an archangel?)

“OK,” I said, wondering if he would reveal the truth about Big Foot, the JFK assassination, or Donald Trump’s hair.

“It’s not really His birthday. I know—not a big surprise. But I just like to point that out to people.”

“Oh nooooooo. Not gonna tell you. You’re a writer and it would be all over the blogosphere in a day.”

“You overestimate me. I don’t have that many followers.”

(I suddenly winced at my own words. I’m talking to an archangel about Jesus and then I shift gears to mention my followers. The seedy underbelly of social media exposed once more…)

“I guess you’re wondering why I’m here instead of geo-tracking terrorists,” Gabriel said.

“The thought did cross my mind.”

“Michael is the angel in charge of Battle. Not my job. I just had a little time and I thought I’d help you out,”

He tossed the pizza container in the trashcan next to the bench. He wiped his mouth and turned, looking me squarely in the eyes with grave attention.

“You’ve got way too much stuff.”

I glanced at the bags I had plopped on the bench next to us and confessed, “Yes. Way too much stuff. This is how I compensate for all the thoughtlessness of 2015.”

“You and 300 million other Americans… But I’m not talking about THAT stuff I’m talking about THIS stuff—“ Gabriel said, pointing to a shopping cart filled with beautifully wrapped boxes.

“Don’t argue with an archangel.” Gabriel said with a chuckle. “Seriously they are yours and you might want to return them.”

Now I’m feeling like a thief but he assures me that I am no thief. I had come by all these boxes honestly- every Santa sleigh, Rudolph red-nosed, green or purple and snow-white one of them!

He rolled the cart while I followed, feathers falling in a Gump-like fashion in his wake.

We arrived in front of the smallest shop tucked next to Dillards and in front of the “Discount Swag-Nation Jewelry” kiosk. The sign above the shop seemed dull, sterile, businesslike. No marketer would approve of it. It simply said “RETURNS.”

The man greeted Gabriel with a smile and said, “We meet again.”

Gabriel got straight to the point. “This fellow has a number of things he’d like to return.”

“Whoa. Wait a second,” I interrupted. “These are really amazing looking presents. I mean, I’d keep them just to decorate the lawn next year,”

“What are you talking about? I’ve never seen these boxes in my life!” I exclaimed.

It was then that I noticed the tag on the box wrapped in Winni the Poo paper.

Gabriel sighed and said, “You’ve had that one hanging around as long as I’ve known you. You’ve concealed it with a veneer of kudos, applause and congratulations, but deep inside you feel rotten. It turns everything into a competition and you always feel like the loser. It’s just ugly. You hate it. I hate it. HE hates it. It’s just not you.”

The returns assistant smiled and said, “So you are returning ENVY.”

“And the reason for the return?”

Gabriel paused for a moment and then pulled out a huge box with the tag: SHAME.

“This has a lot of moving parts. Most of them are under the surface of the item,” Gabriel explained. “He’s had it since childhood and now he needs to let it go back where it came from.”

“And the reason for the return?” The assistant asked, as he scribbled down notes.

For a long time, as dreams go, we emptied the seemingly bottomless cart of packages and provided reasons for the record

Bitterness (“It so very old school”),

Acclaim (“It doesn’t do what they said it would do on TV.”)

Fear (“Too many side effects when he uses it.”)

Anger (“It’s just ugly. Who would want that? Really.”)

And a flood of smaller items that are too many to name.

After the cart was empty, a feeling of lightness enveloped me. I was beginning to experience what Christmas was all about.

As I surveyed the brightly decorated packages, the assistant of the Returns Shop said, “I wish we could reimburse you for these, but they aren’t worth a plug nickel. However… we’ll put them in the layaway department next to the Cinnabon if you ever want them back. It’s open 24/7.” His crooked smile haunted me. It still haunts me.

Gabriel chuckled, “I wouldn’t recommend it. Just cut your losses and get on with life.”

As we walked away I asked a million questions and Gabriel answered them all. He revealed mysteries great and small. Answers to a thousand questions… But for the life of me, I can’t remember any of them. Isn’t that just the way dreams are?