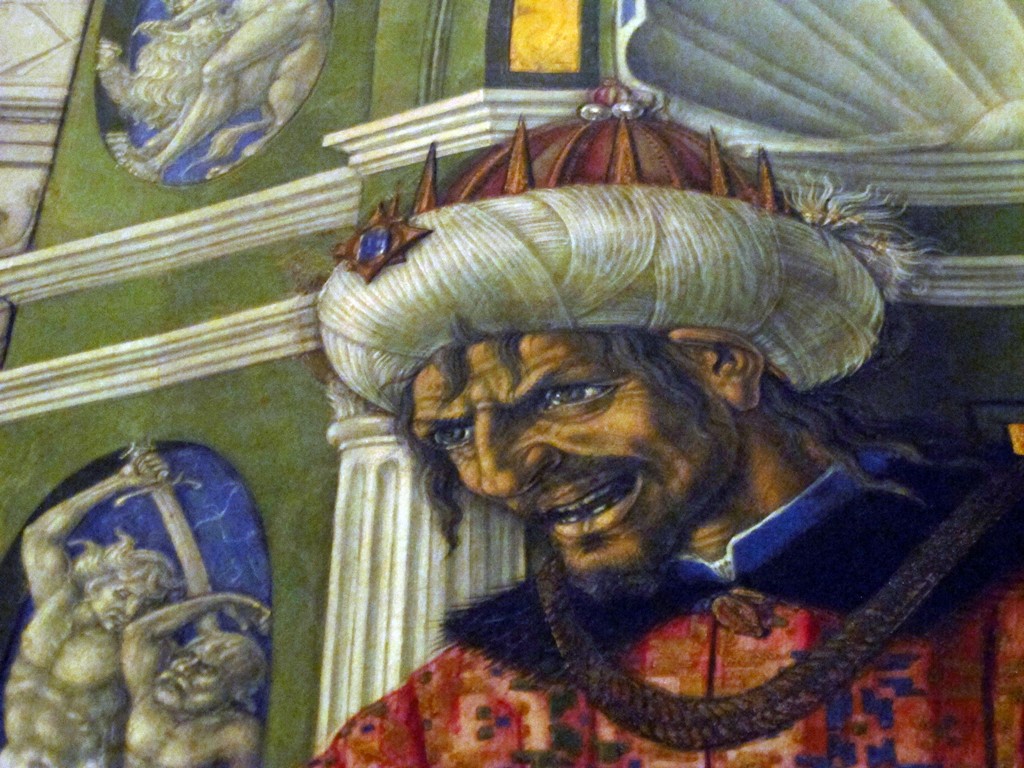 As a stealth and sinister conspirator, he sent his henchman into the city of promise. He orchestrated the visceral wails of young mothers.
The horsemen of the holocaust…
Their hooves crushing the hearts of the mothers.
Cruelty felt palpable that horrid night.

I’d rather skip this story. There’s nothing good in all the unspeakable, gratuitous violence other than a reminder that the enemy of Christ is real. And the enemy of the innocent remains on this Earth. It is the spirit of Herod that stands opposing the Spirit of God.

And to be sure, the spirit of Herod is among us today. Even though we can’t hear the wailing mothers or the rattling swords. The spirit of Herod thrives. Just because you don’t hear, see, smell or touch this reality, doesn’t mean it isn’t there. It’s in the abortion mills, the bidding rooms, the brothels of the third world, and the halls of governing bodies.

The slaughter of the innocents may seem like such an ancient holocaust but just because it’s digitized, jet-lagged, and modernized doesn’t discount the genocide. Just because you don’t hear the Syrian orphans or the mourning mothers of Darfur, doesn’t mean in the least that they don’t exist. We don’t intimately acquaint ourselves with these horrors, but they are there. Today. Right now. The suffering is sure as sand.

The spirit of Herod remains.

The target of the suffering is the sacrifice delayed. Delayed but sure for 33 years…

Delayed suffering would give birth to redemption for every broken heart of Bethlehem.