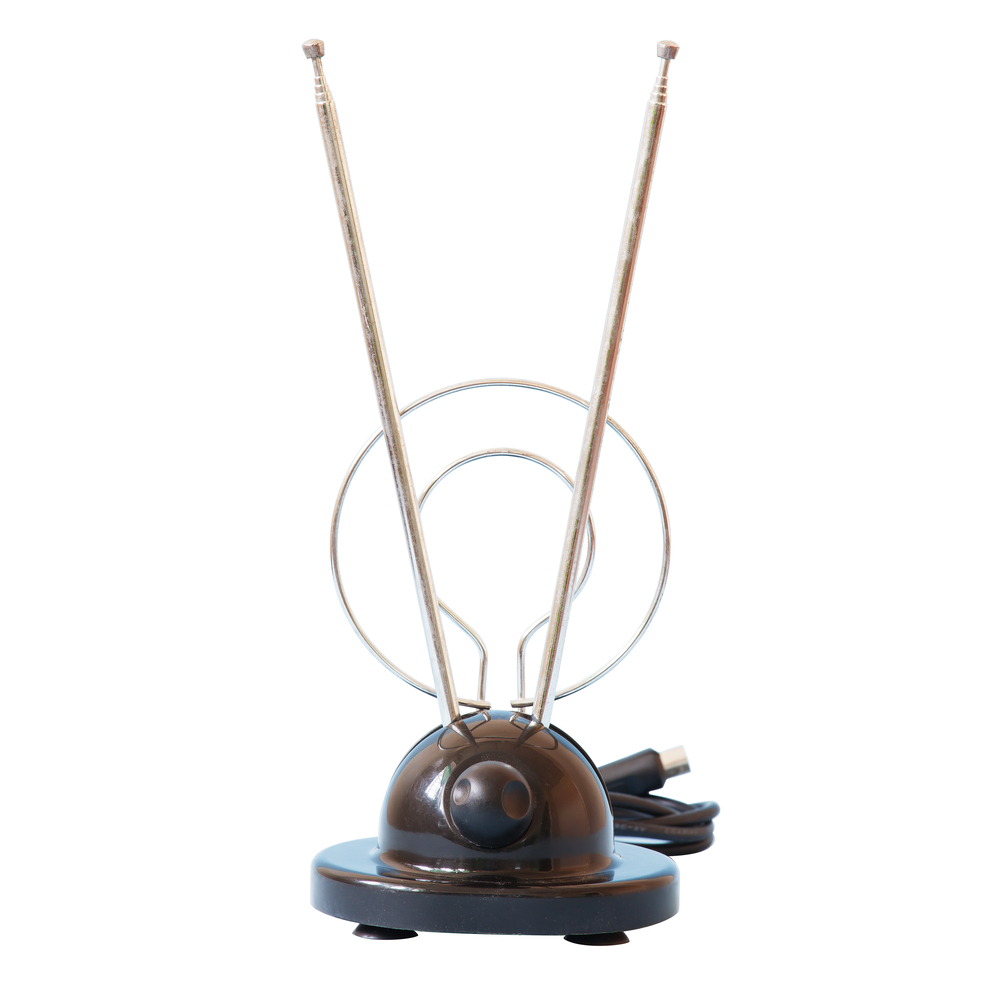 My son is a church planter on Xbox.  I write this and yet I don’t even know what it means. Not exactly.  Evidently he’s built a church on a game map and then he invites gamers to come to the Bible Study on Xbox live.  All the members keep their game weapons outside the edifice Caleb somehow constructed in the Xbox universe. As a side note, I don’t think I’ve ever had to remind church members in the real world: “Hey church, we’ve got a business meeting this Wednesday Night.  Be sure to drop your heavy ammo, nuclear weapons, bananas, trip wires, rocket launchers, star blings, and power packs in the vestibule.

I overheard a little bit of a meeting.  (Please don’t tell him I was snooping. Let’s keep that between you and me.) It was amazing. I’d never seen him lead out in anything.  He’s quiet at church.  He fades into the background. But with an Xbox live account and a Message Bible, he’s a 21st century church starter in the making.[pullquote1 quotes=”true” align=”right” variation=”orange”] There is not a family cookie-cutter. Every family member is different. Although it’s a no brainer I never really understood that until we had two kids. [/pullquote1]

What I’ve come to understand is that Caleb is on a different frequency and if I want to connect with him I need a bigger antennae. Period.  Each of my four sons transmits things in a way that is uniquely theirs. Darlene does too. There is not a family cookie-cutter. Every family member is different. Although it’s a no brainer I never really understood that until we had two kids.  When Jacob was born the first thing I said and held him on those first few moments of his life was, “He’s different!” Subconsciously I suppose I just thought I’d have another Isaac- but no! He even had a different smell. Not bad, just different. When Jacob was born I realized that I immediately had to upgrade my antennae.

Many times my antennae isn’t up! Don’t you just hate when the people you love most are telling you something and the last sentence ends with a question and you realized that she’s waiting for an answer and you weren’t even listening to the question? And we all struggle with listening.  The best listener in our family is Arthur. Arthur never interrupts. He accepts whatever you say. He’s un-shockable. He provides positive feedback and he never, EVER judges. I started asking myself, “What makes Arthur different from everyone else in the family?”  And then it came to me. He’s our golden retriever. In truth Arthur has really saved me a lot of money on counseling.

As humans though, we all have reception issues. We learn differently.  As Gary Chapman has taught for over 20 years, we love differently, and we worship differently. We all do life differently.  We were designed differently. These differences have the ability to make us an amazing family and to drive us absolutely, stark-raving, bananas.  I’ll never stop trying to upgrade my antennae, but a Bible study with people who have rocket launchers still gives me the willies.