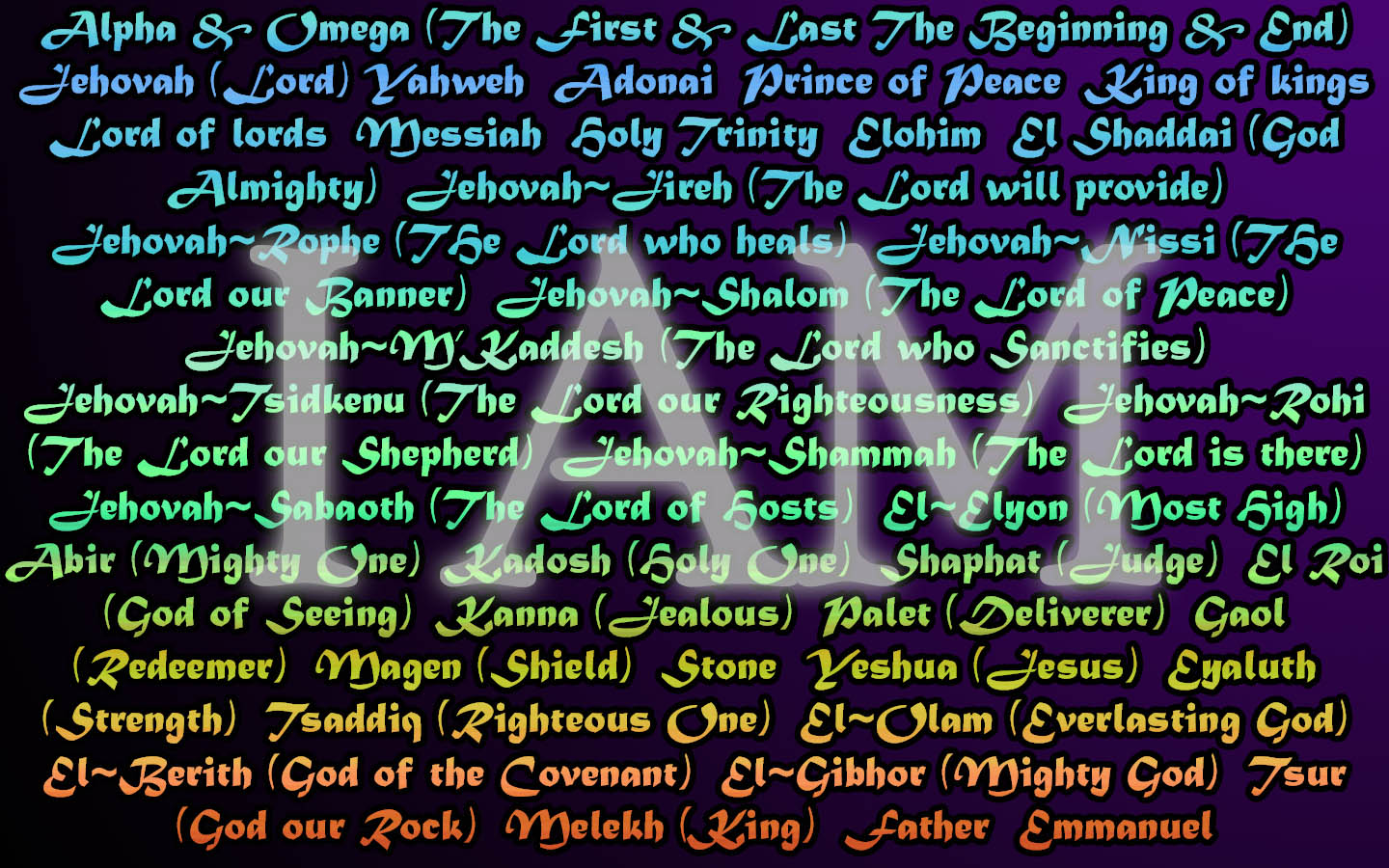 Before seas and land, before dust was formed into flesh
Before Babel’s broken tower, before the ark was set in place
Before there was anything
Before prophet, priest or king…
There was a Name.
No other name in history
could banish demons, calm the sea.
It echoes through eternity.
Chains are broken, souls set free
by His Great Name!
His Name birthed stars and pinned them in the sky.
His Name brought angels to Bethlehem
from the greatest and the least
To see the One True Name
And when we speak His Name all heavenly hosts revere.
It reaches past our weakness and our fragile, thin veneer.
It’s a Name above every name- spoken in each race and tongue.
There is power and blessing
Perfection and peace.
There’s  understanding!
Even when we feel pain,
there’s healing, faith and redemption,
at the mention of His name.
And it doesn’t matter the size of your burden,
the scale of your mountain,
the weariness of your journey…
In that Name there is hope and joy and rest
In his Name we are blessed.
His Name is listening for the echo of worshipers.
In the midst of this earthly mess
His Name redeems.
The all-sufficient king
The warrior of righteousness
Over every living thing…
And no matter how deep the hurt,
or the chains you have bound you for years,
We are free! All those things that drive us insane
are stepping stones to holiness with the power of that Name.
What is that name that changes us?
Who is the fourth person in the furnace
The One who closed the mouths of lions
Who crushed the head of the accuser
And exiled demons from the weak.
And opened muted mouths to speak.
What is that Name?
What is the greatest name we’ll ever say?
Who remains victorious to this day?
Who is this one greater than the grave?
Who lived and died to save?
Who conquered death and walked away
With scars of crimson stain
The one who bears the mark
Jesus is His Great NAME!