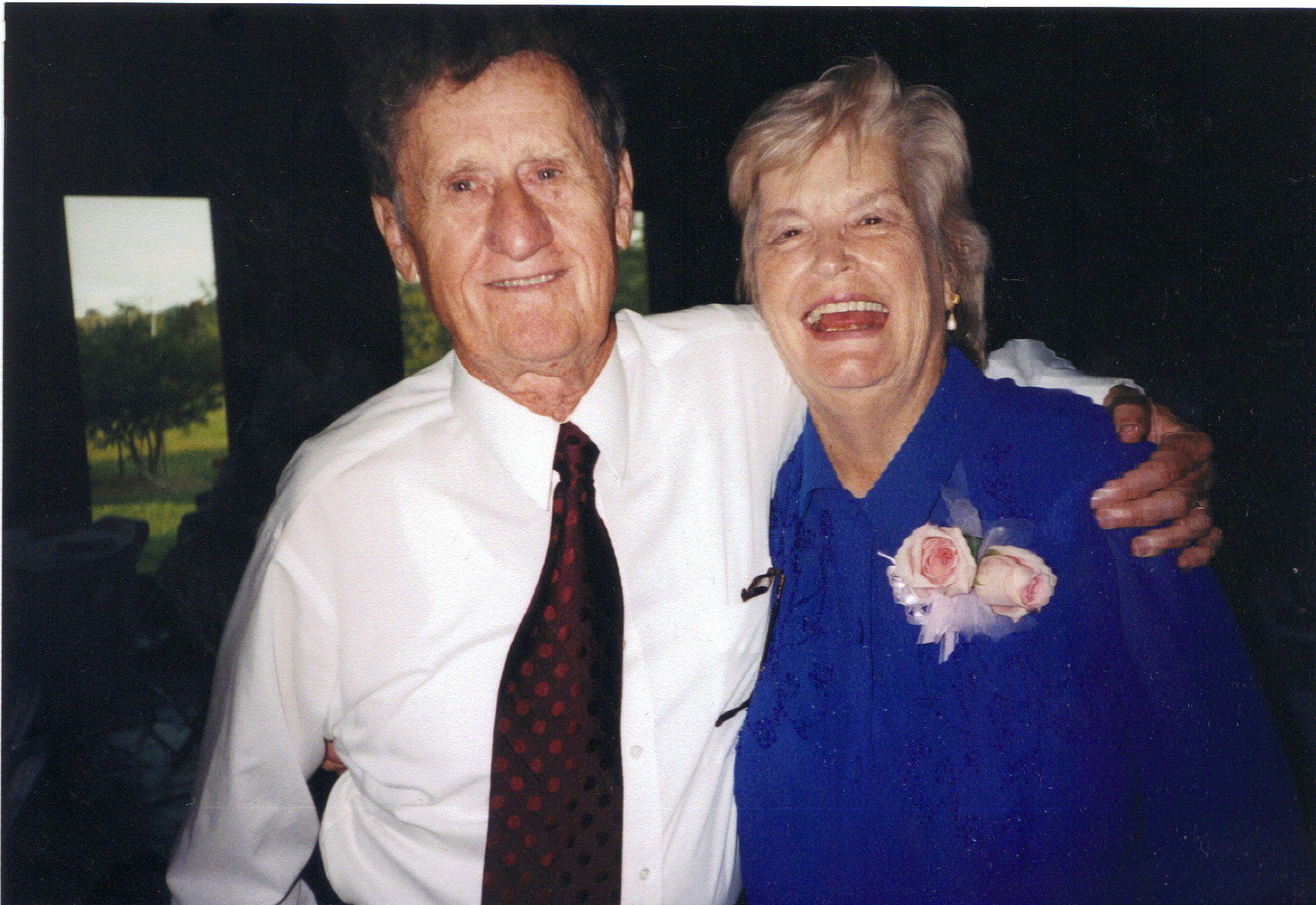 James Frazee was a 90-year-old man in our church. He stood out to me primarily because he was the oldest man in our contemporary service. Not that electric guitars or drums were his preference. He just wanted to be there with his grandkids. It wasn’t until he got sick that I learned the backstory of James’ life. He’d never tell me but his kids did as we planned for the inevitable funeral. James was a prisoner of war at the end of World War II. He actually escaped and spent a number of days dodging the authorities in Germany. When he finally found his way back to the US forces, he was malnurished, but alive. He was a hero with the medals to show for it and I didn’t even know it. All he would ever say about his life and career in the war was this: “Let’s take care of our men. We are here because they were there.”

A few years ago, I was honored to perform his funeral with the coffin draped in the stars and stripes. He showed me what a hero’s life looks like. A hero isn’t a big guy on a large stage. A hero is an average man who has the audacity to believe he can make a change in the world and someone who doesn’t care if his name is somehow tied to the achievement. A hero is a result of timing. Right man, right time, right place, right attitude. In other words, heroes are the product of divine appointments and every man has at least one. They become heroes because of their awareness of the divine manifest Presence and they act in accordance to His command.

We have many celebrities but far too few heroes.

Time is too short for me to tell about Gideon, Barak, Samson, Jephthah, David, Samuel, and the prophets, 33 who by faith conquered kingdoms, administered justice, obtained promises, shut the mouths of lions, 34 quenched the raging of fire, escaped the edge of the sword, gained strength in weakness, became mighty in battle, and put foreign armies to flight. 35 Women received their dead, raised to life again. Other people were tortured, not accepting release, so that they might gain a better resurrection. 36 Others experienced mockings and scourgings, as well as bonds and imprisonment. 37 They were stoned, they were sawed in two, they died by the sword, they wandered about in sheepskins, in goatskins, destitute, afflicted, and mistreated. 38 The world was not worthy of them. They wandered in deserts and on mountains, hiding in caves and holes in the ground.
Hebrews 11:32-38

Hebrews 11 gives you a number of profiles of heroes. Not perfect, but ultimately faithful. That’s really what defines a hero: faithfulness.

Thanks, James Frazee…  You are not forgotten.

1 thought on “We are Here Because They Were There”

Leave a Reply to I Pearl Jones Cancel reply