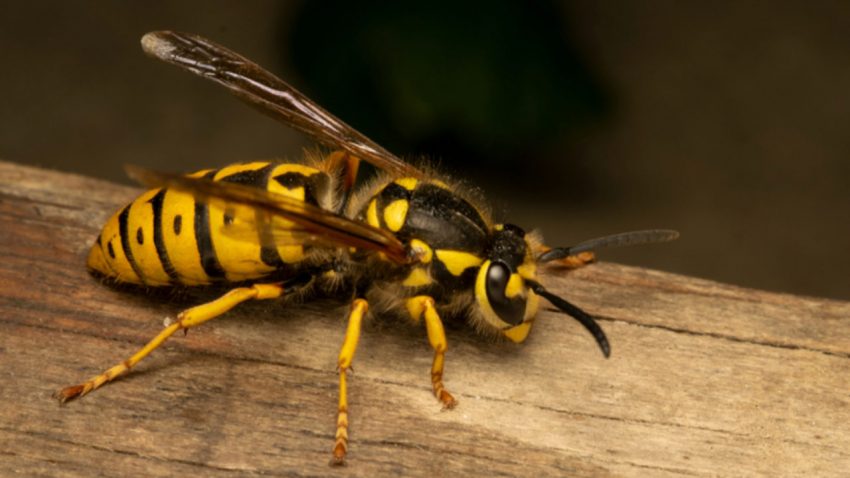 It happened at the start of my first year of junior high school. My dad got a new job in another state and so the week before school started, we were moving. The great thing about this move was that in the middle of the chaos, I was shuffled off to my grandparents so far into the sticks that I couldn’t be contacted to move a single box. My grandparents lived in a little house in the woods of central Louisiana, complete with a ten-acre pond and a cousin nearby.  The day before school was our last day to fish and so we rose up early. In a crude boat made of a tractor tire and a metal tub, (Yes, I share the DNA of Larry the Cable Guy.) we navigated our way through the dead trees rooted throughout the pond. Then something unexpected happened. We hit a stump filled with yellow jackets. The swarm would rival the plagues of Egypt. My cousin and I both dove out of the boat and into the pond. The result was very visible. The yellow jackets bit what they could: my head. I looked like the Elephant Man with measles. And the next day was the first day at the new school in a new town and a new address. As fate would have it, I was transported across the state by my grandmother who dropped me off directly at the school where my hideous head would be the talk of everyone in the 7th grade. In fact, I still have a few tiny scars on my forehead today.

After school, I rode the bus home, but I had forgotten the address. So, as I remember it, I just took a stab at where to get off and spent the next hour trying to muster the courage to knock on a stranger’s door and ask to phone home.  Looking like E.T., it seemed to be the right course of action. It was the worst day of my life up to that point.

But one thing good came from it. Years later I’d have a story to share when my kids experienced humiliation. I not only could say, “Wow, that’s got to be tough.” I could say, “I know how you feel.” First day of middle school is bad. Looking like a Halloween mask on the first day of school? Well, there had to be some use for that day.

I think that’s really the beauty of the Gospel. When I’m in a really dark place, Jesus doesn’t just sympathize and say, “Wow, that’s got to be tough.” I can sense Him pointing to the cross that’s hanging on the kitchen wall and saying, “I know how you feel.” And that, my brothers and sisters, is good news.

2 thoughts on “Worst Day Ever”