Perhaps the most repeated quote of the past few years, made famous through the excellent writings of Brene’ Brown is Teddy Roosevelt‘s anthem to those who dare to be in the arena:

It is not the critic who counts; not the man who points out how the strong man stumbles, or where the doer of deeds could have done them better. The credit belongs to the man who is actually in the arena, whose face is marred by dust and sweat and blood; who strives valiantly; who errs, who comes short again and again, because there is no effort without error and shortcoming; but who does actually strive to do the deeds; who knows great enthusiasms, the great devotions; who spends himself in a worthy cause; who at the best knows in the end the triumph of high achievement, and who at the worst, if he fails, at least fails while daring greatly, so that his place shall never be with those cold and timid souls who neither know victory nor defeat. 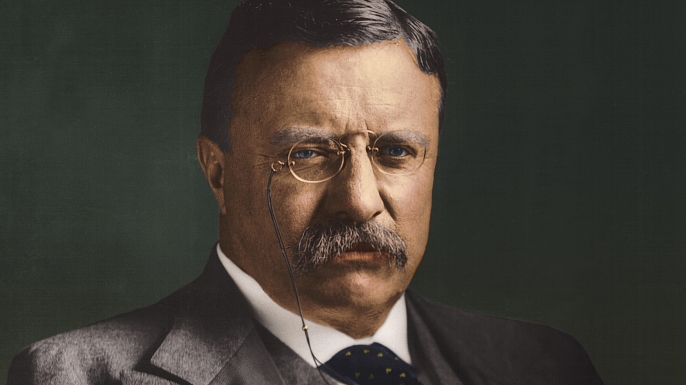 This is true, especially for the Christ-follower. Scripture speaks of this trait through the lives of a myriad of saints who stories were told and untold. These are the unscripted lives of men and women who stepped out of the safe places into the the dangerous trappings of culture.We are reminded for the Warrior beside us with lighting in His quiver.

We are reminded in scripture of these heroes who rise up again and again in his or her moment of consequence.

Here are a few verse of the sound like Teddy:

Be self-controlled and alert. Your enemy the devil prowls around like a roaring lion looking for someone to devour. 1 Peter 5:8

Woe to the man in the arena who does not hear the roar. The enemy prowls the circumference of the area. Be alert, self-controlled, ready at all times.   You adversary longs to make meals of missionaries and fools of followers. What you are doing, even in the closets of prayer, is important work, even if no one is watching. You will face a reckoning of consequence there even before the critics notice.

Beloved, are you facing adversity? Take heed. It is not because you are deemed unworthy. The adversity exists. This is war. Don’t lose the fight in your bones.

Have I not commanded you? Be strong and courageous. Do not be terrified; do not be discouraged, for the LORD your God will be with you wherever you go.”
Joshua 1:9

Whisper the mantra of Truth: He is with you. The enemy of discouragement weighs the believer down with doubt. Surround yourself with encouraging people who are in the arena with you and avoid those who are stuck in the sideshows of sarcasm and cynicism. Cynical people will never do anything more than spectate and comment on the battle. They aren’t in it. Avoid them or you will become one of them.

They will fight against you but will not overcome you, for I am with you and will rescue you,” declares the LORD.
Jeremiah 1:19

We are not promised the absence of conflict in our lives. We are, however promised a Champion who is in the foxhole with you. I love how Eugene Peterson paraphrases Romans 8:

The One who died for us—who was raised to life for us!—is in the presence of God at this very moment sticking up for us. Do you think anyone is going to be able to drive a wedge between us and Christ’s love for us?

Isn’t it great to have a big brother like Jesus?

I have given you authority to trample on snakes and scorpions and to overcome all the power of the enemy; nothing will harm you.
Luke 10:19

We can walk over the things that we would normally fear. We understand that what is over us is infinitely more powerful than what is under us.