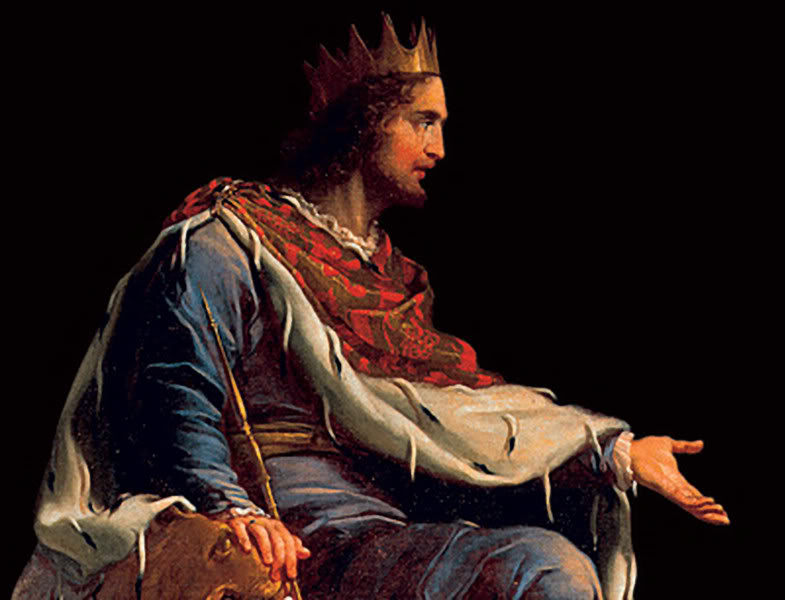 Perhaps no one in our lifetime had so great a fall from glory. Tiger seemed truly untouchable and he had it all. A yacht called Privacy, a beautiful wife, healthy kids and lots of giant checks stored somewhere in his garage. And then after a short drive, a damaged mailbox, a dented tree and a few shattered car windows, everything went up in smoke. His story was on the back page of the New York Times a record breaking 29 straight days, out lasting the previous record of  September 11th coverage back in 2001. We don’t know the end of the story.  Tiger Wood’s private nature infers that we’ll never know. The media has produced animated reenactments, merciless jokes and more talk soup than anybody should want drink.

The tragedy of Tiger made its way onto the public stage recently but the issue of character goes all the way back to the Garden of Eden.  Christ-followers aren’t immune from a head-on collision with a character crisis. Sad disappointing stories abound.

Holden Caulfield, the misunderstood teenager in Catcher in the Rye reflects the attitude that many non-believers have about the character of Christians when he described the disciples:

“Take the Disciples, for instance. They annoyed me, if you want to know the truth. They were all right after Jesus was dead and all, but while He was alive, all they did was keep letting Him down.”

For those truly committed to the way of Jesus, a boat named “Privacy” doesn’t exist. Character is not only welcomed, but a necessity.

Solomon at the age of 20 made the kingdom of Tiger Woods look like a put-put golf tournament. Solomon took the helm of the most powerful kingdom in the world but he knew from the beginning, that this wasn’t about him. How do we know that? Look at the extravagance of his worship.  He set a thousand fires ablaze! A God-driven believer will seek the high places and will offer extravagant amounts of sacrifice. This was no three hymns and a devotional worship. His worship far out shone the worship of His answers. He personified the old saying, “To who much is given, much is required.”

How is the flame of worship personified in your walk with Christ? Is it flat, ordinary, redundant? Are you so in love with God that it impacts your time, resources and energy?

We’ve all met the guy who had all the power and knew nothing but even though he knew nothing acted like he knew everything. This is the person who secretly hides his ignorance behind a confident, even cocky attitude. Solomon knew better than to put up pretences and facades of personal expertise before God. The prayer we read from him is one of desperation and total dependence on God.  God only uses the desperate and dependant ones who totally surrender themselves.  They salute the white flag of surrender. God empowers people who say, “God, this is too big for me to handle on my own.”  Where do you find your desperation?  Is it a bent toward addiction? Is it growing up in a messed up home and wondering if you are going to repeat the mistakes of your parents? Is it a call to do the seemingly impossible? Perhaps God is telling His story through your own insufficiency.

What separates the wise and the foolish is knowing what to ask God to give you. The fool asks for stuff.  A person of character asks for wisdom. It’s that amazing gift of discernment that reaps eternal rewards. Jesus in the Sermon of the Mount dares us, “Ask and it shall be given. Seek and you’ll find. Knock and the door will be opened unto you.” The problem with most Christians is that they ask for all the wrong things. Solomon aced the asking test. At that moment he knew that riches, power, sex, and amusement were temporary delights that could never live up to their reputation.  He wanted the good stuff- a singular focus on God and a distinct idea of what to do on a daily basis. What more could one want? There were times in his life when he missed the mark. We all do. But when he relied on the gift of character he experienced all eternity had to offer. What are you asking God for these days?

Solomon woke up from this divine encounter and realized that he wasn’t in it alone. God really was with Him. When you experience the power of God reassuring you that everything is going to be alright, you have a reason to celebrate.  Celebrating is important to God. He’s all about the feast. When a couple unites, when a rebel comes home, when a dream is realized we are COMMANDED to celebrate! It’s a part of life’s rich feast. A Christian should know how to throw a party. And the greatest parties aren’t the ones that leave you drugged up, hung over and strung out. The celebration of life is when you realize that your relationships are real. You realize God is in control and he hasn’t left you hanging out there alone. You see that there is joy in the middle of life’s messy challenges.  So what are you celebrating today? Look for the party in your soul and celebrate. (Some chips and salsa are appropriate too.)