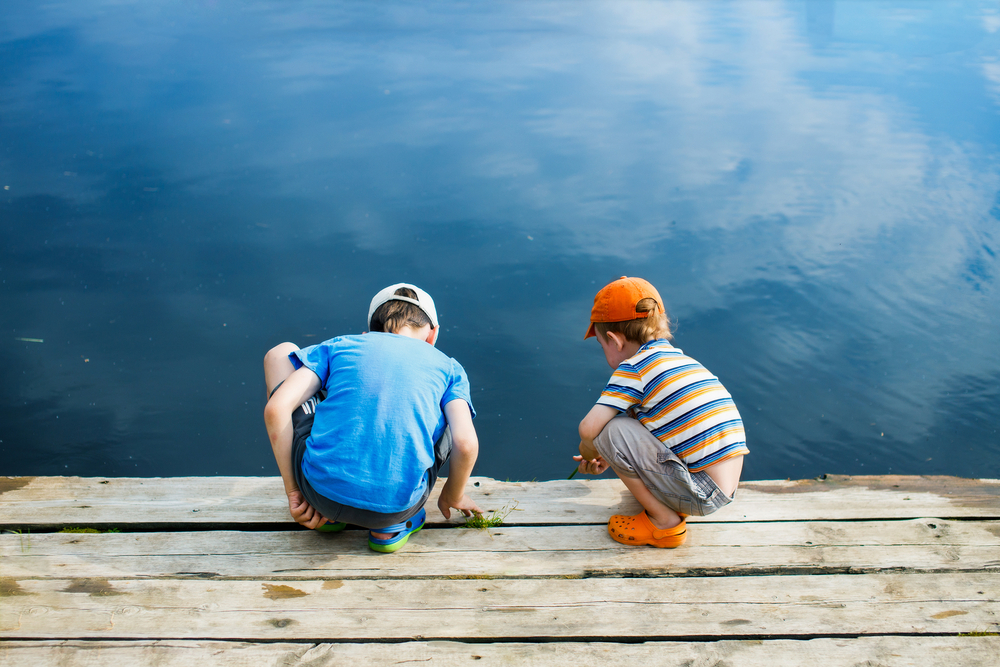 As the father of four sons I’ve picked up a lot of life experiences and I understand much more about the journey to manhood than I did when I began. Here are a dozen things I learned in the process.

3 thoughts on “12 Things I’ve Learned From My Sons”