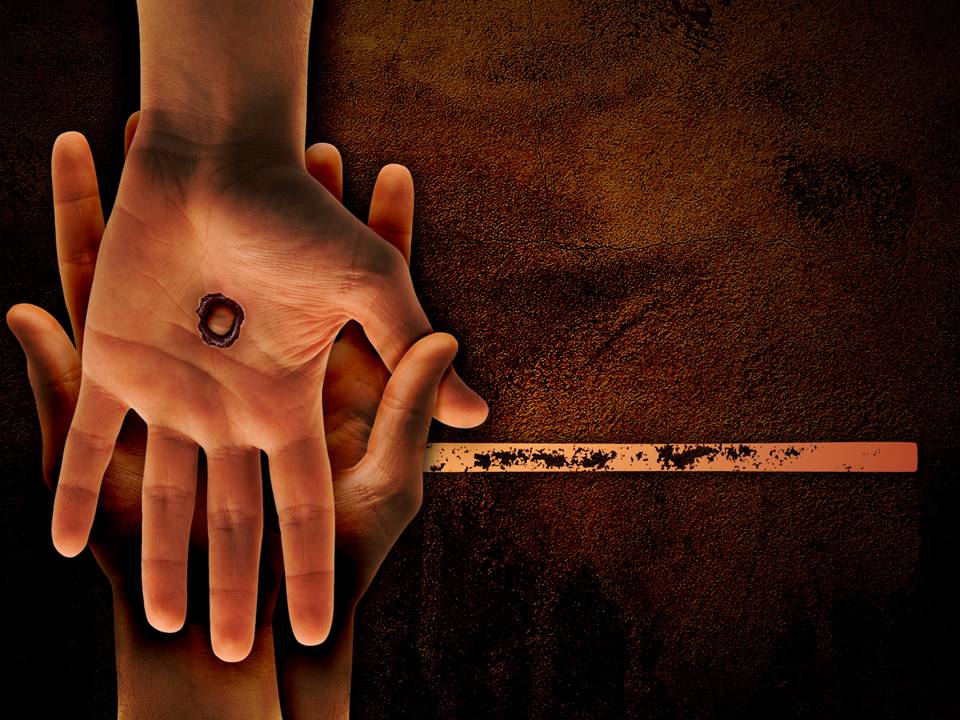 In a culture of stark cynicsim and impossible statues, He pulled the rug out from under of the palaces of religion. His hands were busy in the workhouse of mercy. His eyes turned toward the desperate. His feet stepped toward the outcast. His voice uttered grace and truth. Every step was questioned by those in power.

He was the bartered reward of the betrayers. He fed the poor and welcomed our questions. He was a storyteller who turned away perceptions of what is valuable. He held a mirror before the constructs of humanity and felled the trees of falaciious theories. He called men away from their trusted vineyards and into the new wine of divine celebration. He feared no opinion, despot, crisis or consequence because He knew that death held no certain finality.

And still today, [pullquote2 quotes=”true” align=”left” variation=”orange”]He is the shepherd strutting through the wilderness calls each of us by name. Walls crumble at the sound of His oration. The despairing widows, the fatherless children, the ruination of humanity run toward Him as the Hope of Glory.[/pullquote2]

Jesus, the greatest revolutionary of any and every generation, shaped the economy of grace under the buckling burden of this world’s ancient folly.

He will never know defeat. This gallant warrior srounds my soul and I am captivated by His perfect love.

He came to His own, and His own did not receive Him. But as many as received Him, to them He gave the right to become children of God, to those who believe in His name.
John 1:11-12