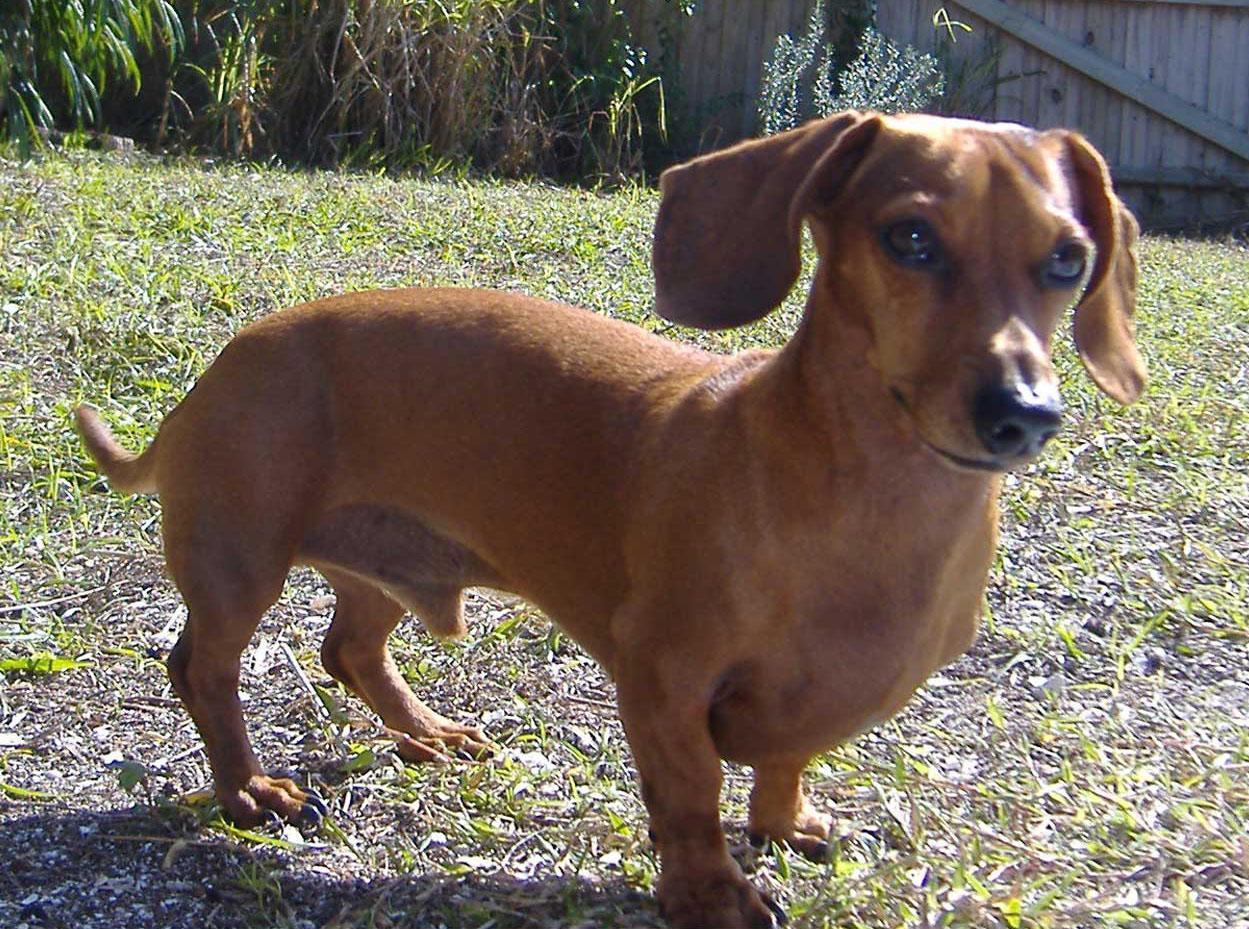 I never understood the dog. I didn’t really like the him as much as others in this house but over a period of months, I became the object of worship. He picked me out and said, “He’s mine!” This weenie dog couldn’t wait for me to sit down. He hated it when I sat in a desk chair. He was more at peace when I sat on the couch so he can rest his head on my lap. He freaked when I left in the morning and he celebrated my arrival in the evening. He was the most emotionally needy, dependent creature I’ve ever met. He wouldn’t be ignored.

There were are days when I failed.  He just overlooked those things and accepted me as I am.  He could care less if I got a raise. He had no idea how many followers I have in the twitter sphere. As far as he’s concerned, he’s the only one who follows me.  EVERYWHERE.

My family is a lot smarter than the dog but they too offer almost as much grace as Frank our dachshund.  Kids are much more interested in my time than my accomplishments.

Frank is gone to whatever place dogs go.  (It’s not a theological question I spend a lot of time on.) But he mark his territory.  Some of those marks required lots of febreeze ™.

My kids have left their mark as well. There are holes in the wall from capture the flag during an extended power outage.  There are knick in the coffee table from late night history projects. There are tree that are recovering from the weight of Tarzan movie projects.  I’ll catch-up on all the repairs. Someday.  Maybe. But we all miss the memories of Frank, the Dad-worshiping canine. The one whose life was a mess during the days I was out of town. I think he somehow got what life was all about. Chasing squerils and fighting dogs four times his

Lord, I pray this insane prayer. Make me like Him. Keep me so focused on Your presence that I can’t stand being away from You. Lord I focus my eyes on You waiting, wagging and wondering when I’ll see Your face.