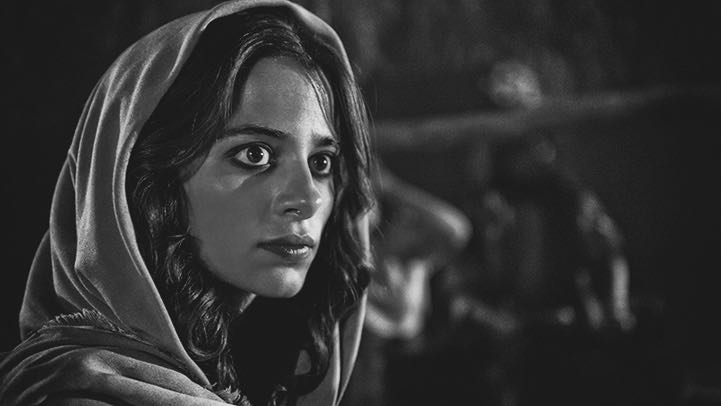 So your boss sends you on a business trip and, somehow, you and your wingman decide to stay in a prostitute’s abode.

This does not look good.

It’s scandalous at the very least but it’s also straight out of the Holy Bible.

Joshua son of Nun secretly sent two men as spies from the Acacia Grove, saying, “Go and scout the land, especially Jericho.” So they left, and they came to the house of a woman, a prostitute named Rahab, and stayed there.

It’s found in Joshua 2. Most biographers and historians would have left out some of the more seedy details but I believe that, even beyond the Bible’s integrity, this aspect of the narrative speaks volumes about the mercy of God. Yes, it presents many dilemmas and questions but the exciting final mystery is that this pagan woman of the night gets connected to the story of the King of the Ages. She became a direct link into the lineage of Jesus. The gifts of imperfection manifest themselves in Holy Scripture. What an amazing God! He emphatically illustrates that He can use anybody He chooses to display His unstoppable providence.

And it all started with a woman who obviously had a lot of baggage. She realized that something incredible was on the rise and she had a chance to leap from the dredges of abuse, slavery, and disgust to epic eternal significance. What happened when she joined God in the overthrow of Status Quo Incorporated? Here are four things that happened to her.

1. Rahab lept from prostitution to passion.

The archetypical character of Rahab, reminds us of the call we all receive to move from the quid pro quo formulas of religion to the wild, radical rhythm of grace. We leave the mad-grabbing battlefield of survival to the adventure of passionate living- no longer prostituting ourselves in order to survive, but rather leaping into the great unknown of God’s plan.

God hates it when we give the best of ourselves away for a few coins or a little more security. It’s a theme throughout scripture:

You lay down and acted like a prostitute on every high hill and under every large tree. Jeremiah 2:19

‘I am filled with fury against you, declares the Sovereign LORD, when you do all these things, acting like a brazen prostitute!

God doesn’t want us to prostitute this life so that we can get what we need. He deeply wants us to take the leap into a life of passion and risk and trust that He will take care of everything. Are you fearful? Engage life with loose hands and firm resolve. Leap into the unknown territory of faith.

2. Rahab lept from many gods to one God.

Rahab cut her teeth on polytheistic theology, much like the people of Athens in Paul’s time. Remember his proclamation to the Athenians of Acts 17?

`You men of Athens, I see that you are very religious and worship many gods.” (Acts 17:22

We, like Rahab, have an invitation to worship the one true God who calls us to the adventure.

3. Rahab lept from safety to adventure.

Rahab’s life inside the wall wasn’t nearly as attractive to her as life outside the walls of addiction, prostitution and isolation. Danger presented itself and she found it pleasing. It’s nerve-racking to go on an adventure because you never know where it will take you. But a divine adventure of risk and abandon is a risk worth taking on Earth because the payoff is so much greater in the life to come.

If she remained a citizen of Jericho, her story, her life, her bones- all of it would have faded in the fuzzy billions or hazy humans who have lived and died on earth. But look what happened: She was recorded in the lineage of Jesus.

Likewise those who connect their lives with Jesus receive the same designation and name.

For consider what he has done—before the foundation of the world he chose us to become, in Christ, his holy and blameless children living within his constant care. He planned, in his purpose of love, that we should be adopted as his own children through Jesus Christ—that we might learn to praise that glorious generosity of his which has made us welcome in the everlasting love he bears towards the Son.

We all have two roads diverged in different worlds. We must choose between the humdrum life in a flophouse of Jericho, living inside the walls of slavery and nothingness or leap into the wild blue yonder of God’s promise.