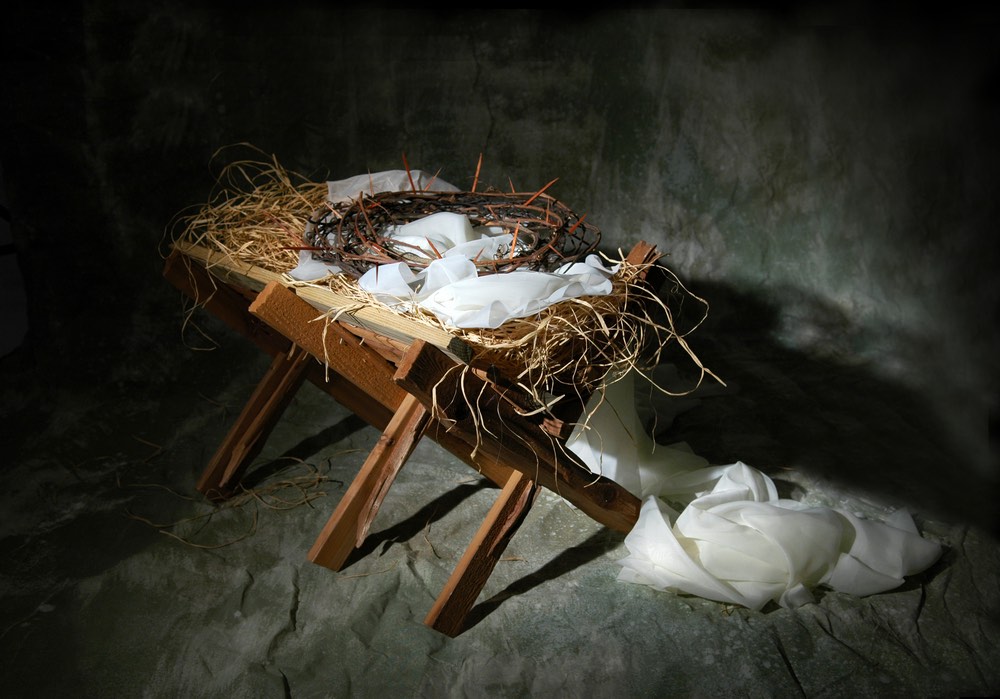 Worship leaders start early with some creative tools to enhance your Christmas worship.  Here is a simple reading that contrasts the Christ’s Birth and Crucifixion. Works great as an introduction to a song.

Reader #1: Mankind had wrapped Him in swaddling clothes,

Reader #2: And now they stripped him.

Reader #3: Wise men had sought Him, to worship Him at His birth.

Reader #2: Now men of earthly wisdom sought only to kill Him.

Reader #1: And the shepherds who left their sheep in the fields that night to see Him as a baby . . .

Reader #2: Now? Now they saw Him as a man who was like a lamb led to the slaughter.

Reader #3: They had bowed to worship Him in that humble manger,

Reader #1: And now they spit upon Him and mocked Him as King of the Jews.

Reader #2: Mankind had seen the glorious presence of angels, heard our music and joy,

Reader #3: And now they turned their backs on Him.

Reader #1: This same Jesus, once lavished with gold, frankincense, and myrrh was now shamed by a crown of thorns and a wooden reed.

Reader #2: The Bethlehem star seemed to be only a distant memory as Jesus hung on that cross.

Reader #3: The angels wept to see the King of kings and the Lord of lords mocked and betrayed and unjustly slain for the sins of man. And as He said, “Father forgive them for they know not what they do,” He was looking through the hall of eternity where time is of no significance and He saw you. He came down for you.